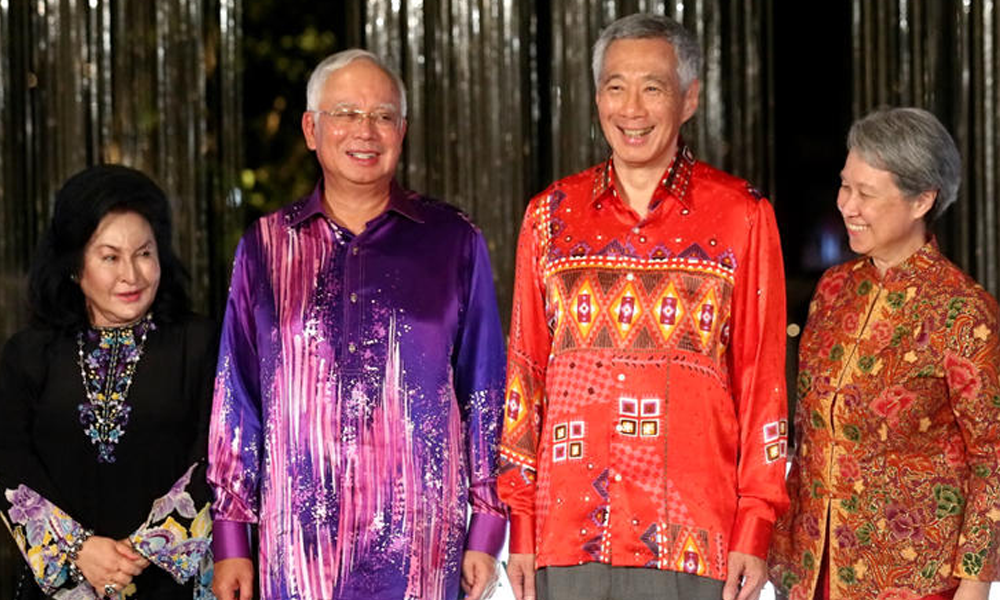 Regarding the High-Speed Rail project linking Singapore to Kuala Lumpur, FT said that kickbacks were included in the whole project cost, and that there was something “fishy” about how the HSR project could cost twice the amount of an even longer railway project (the East Coast Rail Link) that was built in Malaysia.

“The Singapore-Kuala Lumpur 350-km high-speed rail (HSR) link project which had been inked in 2016 under the previous PM Najib Razak was inflated to include kickbacks. As revealed by newly installed Prime Minister Mahathir Mohamad, the project was designed in such a way that Malaysia will be penalised close to RM500 million if they withdraw from it.

Obviously, something is fishy when it costs almost double for a shorter railway project. Shouldn’t China be awarded the HSR project since they could build it at half the price, or 50% discount? It appears that Singapore could have benefited massively from the high-speed rail project, possibly even kickbacks…”

“In normal circumstances, Mahathir should be the one flying to Singapore begging PM Lee Hsien Loong to cancel, or at least reconsider, the RM110 billion HSR project. Instead, it was the panicked Mr. Lee who flew to Malaysia to meet Mr. Mahathir. Even then, the Singaporean prime minister was given a short 30 minutes for the meeting, before the humiliated PM Lee left Mahathir’s office.” 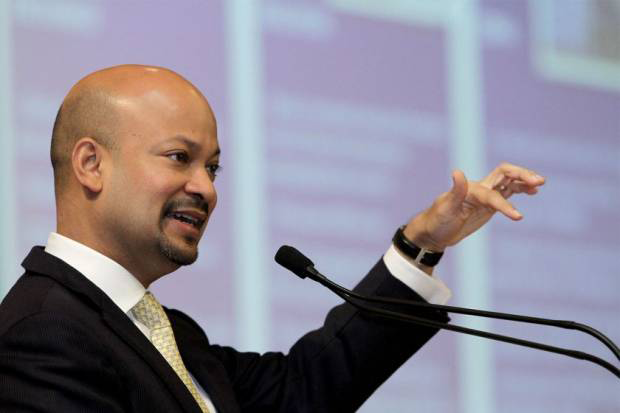 The MAS ordered BSI Bank Limited to shut down its operations here in May 2016 for breaching anti-money-laundering requirements, and is now assisting Malaysian authorities with 1MDB-related transaction.

“As the world’s 3rd top financial centre (behind London and New York), it’s an insult to the peoples’ intelligence that Singapore didn’t know the documents supplied by 1MDB relating to its Brazen Sky Limited account were false bank statements. The Monetary Authority of Singapore knew that Arul Kanda was bullshitting when he claimed US$1.103 billion cash was kept at BSI Bank Limited, Singapore.”

(3) The Straits Times and “Fake News”

That story was based on an interview with “whistleblower” Xavier Andre Justo, who has since said that he was fed a script and complied to secure an early release from prison.

The Straits Times has denied any wrongdoing.

ST editor Warren Fernandez has maintained that ST was “worked relentlessly to get access to a key player”, while Nirmal Ghosh, who wrote the initial expose, said he worked on the story “in good faith”.

Commenting on the “fake news” published by the Straits Times, FT said:

“Now, here’s the biggest question: why The Straits Times’ Nirmal Ghosh had been allowed to interview Mr. Justo in prison at a time when even the Malaysian police could not meet him?

Khalid Abu Bakar, the 10th IGP (Inspector General of Royal Malaysia Police) between May 2012 and September 2017, had repeatedly told the world that the Malaysian police were ready and had been allowed to interview Xavier Andre Justo in Thailand. Yet, such interview had been postponed numerous times. Finally on Dec 15, 2015, Malaysian police was reportedly left for Thailand to record a statement from Justo.

Strangely, the Malaysian police had to wait more than a month for the transcript and statement of the interview, which were originally recorded in the Thai language. Why they were not in English since neither Malaysian police nor Justo spoke Thai language? More importantly, how did the despicable Mahony and Finnegan arrange Justo to be interviewed with The Straits Times?

It’s worth noting that former police chief Khalid Abu Bakar was a supporter of Najib Razak. Mr. Khalid, who is now barred from leaving Malaysia, was suspected to be the traitor in a task force formed originally to investigate the corrupt prime minister. So, what made The Straits Times so special that the media was given the privilege to interview Justo ahead of the Malaysian police?

Who were those so-called “hidden hands” that were so powerful that they could arrange for Nirmal Ghosh and The Straits Times to extract Justo “confession” to spin a fake narrative – obviously to paint Najib Razak as an innocent man?”

(Ed’s Note: In the absence of further evidence supporting its claims, RW cannot endorse the views of Finance Twitter)