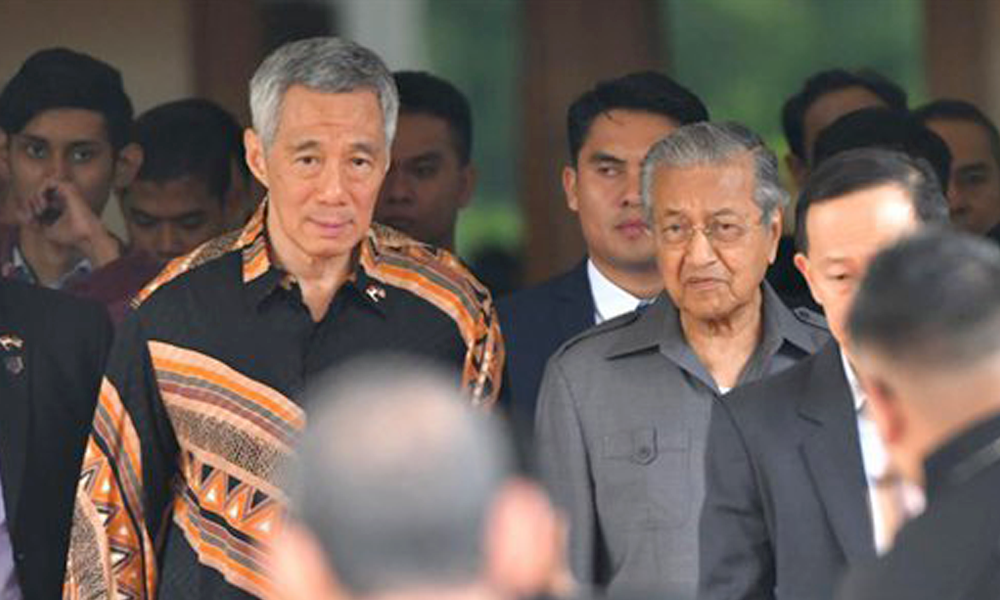 Earning S$83,100 a year, this would put Dr Mahathir’s annual wage at 26 times lower than the that of Singapore Prime Minister Lee Hsien Loong.

PM Lee’s annual salary stands at S$2.2 million, making him the highest-paid leader in the world.

Commenting on the pay cut for ministers, Dr Mahathir said:

“The cut is on the minister’s basic salary. This is to help the country’s finances.”

“When I was first appointed prime minister way back in in 1981, the first thing I did was to cut the salaries of ministers and the senior civil servants. As you know, the senior civil servants are better paid than the ministers, it is up to them if they feel that they want to contribute towards lessening the cost of running this country … they can do so, but we are not forcing them.”