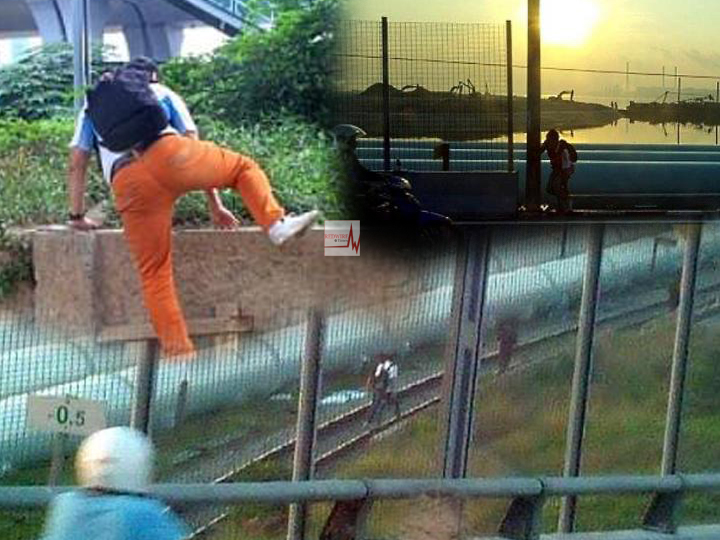 It’s a simple solution to the beat the Causeway jam.

It’s also a much riskier, not to mention, illegal one.

Malaysians are apparently evading their own Johor checkpoint along the Causeway, to beat the rush hour traffic en route to Singapore. 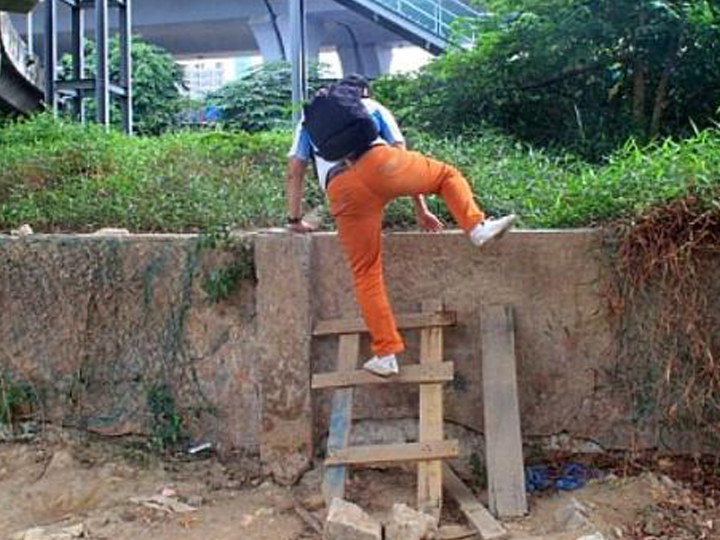 They take a short cut, walking along the large pipes on the side of a rail line from Lido Beach along the Straits of Johor to avoid the traffic jam.

Just across the road – the JB Police Headquarters! 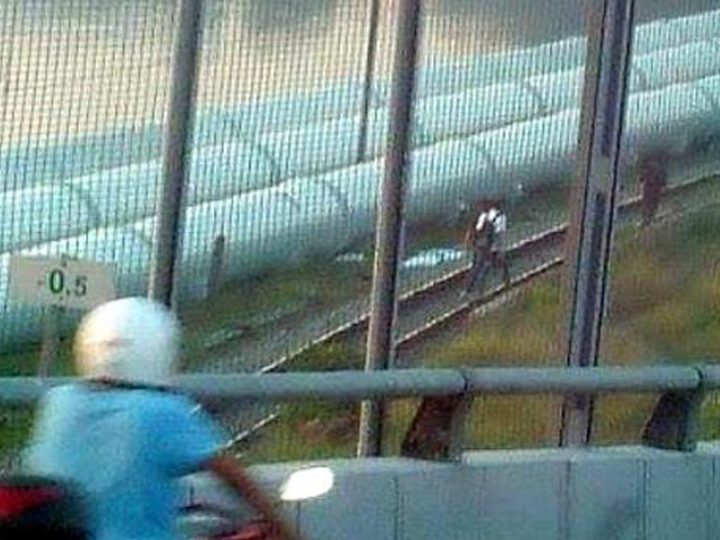 Later on, the “queue-cutters” climb back up to the Causeway and walk their way to the Singapore end. 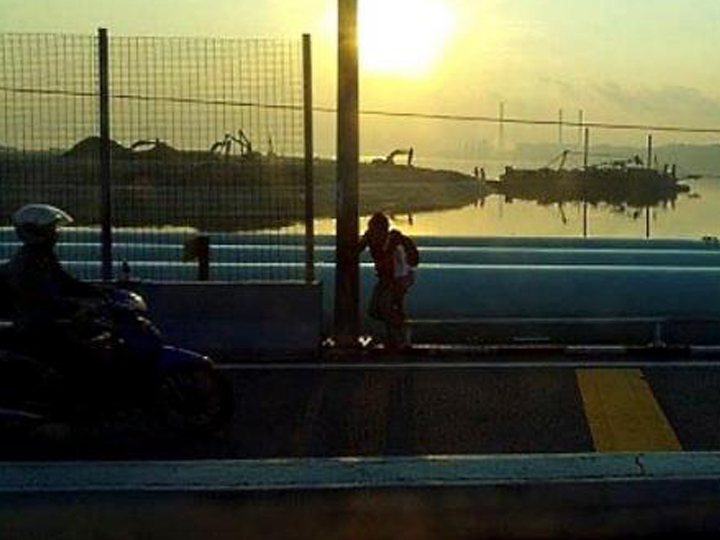 The shortcut is apparently popular among commuters around 7am to 8am morning rush hours, and during the evening rush hours between 7pm and 8pm when they return from Singapore.

KTM, which runs the railway, says it is unaware of this occurrence and has received no complaint so far.

This, even though the path appears to be beaten and worn – suggesting that it’s been used for years now.