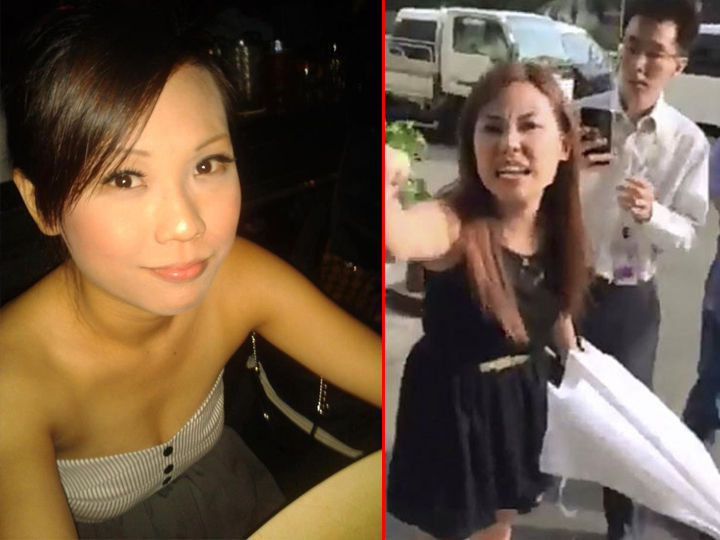 Netizens in Malaysia were quick to condemn this “Singaporean Girl” for her brutish behaviour and cavalier kicking ways after a video of her fighting with mechanics at a workshop here went viral.

Umbrella Girl was dubbed the female “Wong Fei Hong” for her umbrella jabs and high kicks. 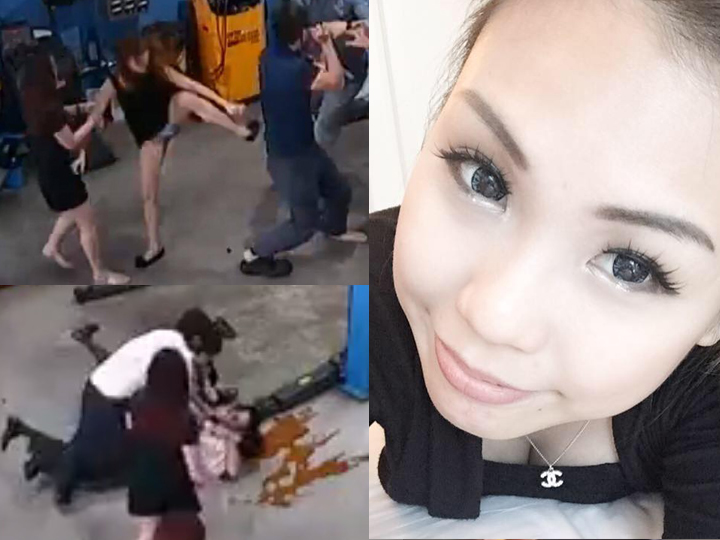 She was singled out as the epitome of an “Ugly Singaporean”.

All this because of her dirty-screaming ways, which included Hokkien swear words literally translated to mean “broken chicken white” and “you are talking what blue bird” (go figure out what she meant for yourself!)

She also haughtily told challenged the mechanics, saying, “You think I am scared of you… This is Singapore okay! What the **** are you saying?”

(READ: “Curse Stickers” and Barrel Kicks: How a Bizarre Parking Quarrel Erupted into a War)


The video, which showed Umbrella Girl, another woman and a group of men beating up 2 Malaysian mechanics, even spiralled into a “Singapore vs Malaysia” issue, with many across the causeway slamming Singaporeans for treating foreigners with disdain.

But in a surprise twist, Umbrella Girl is really Malaysian. 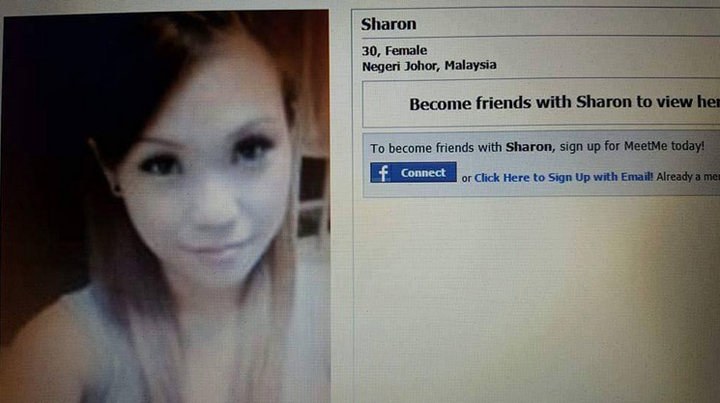 Some reports say the insurance company worker obtained a PR and moved to Singapore.

That revelation has sparked angry comments about treacherous behaviour and how Malaysians should help each other instead of trying to kill off each other. 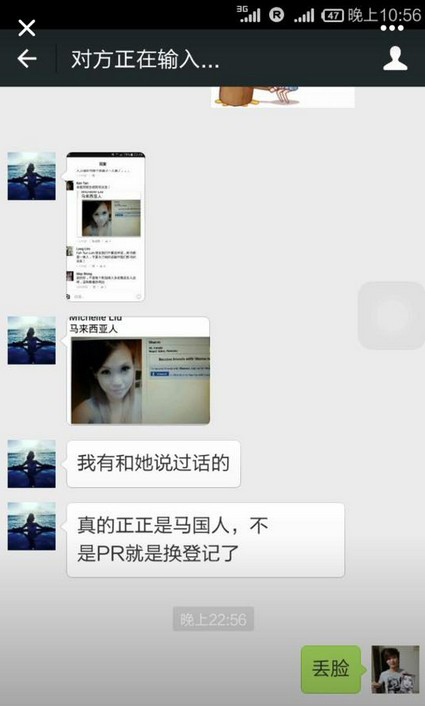 The incident erupted over a longstanding parking dispute between workers from an insurance company and a next-door car workshop.

Things eventually came to a boil, and the fight broke out after workers from the insurance company stormed the workshop demanding to see the boss.