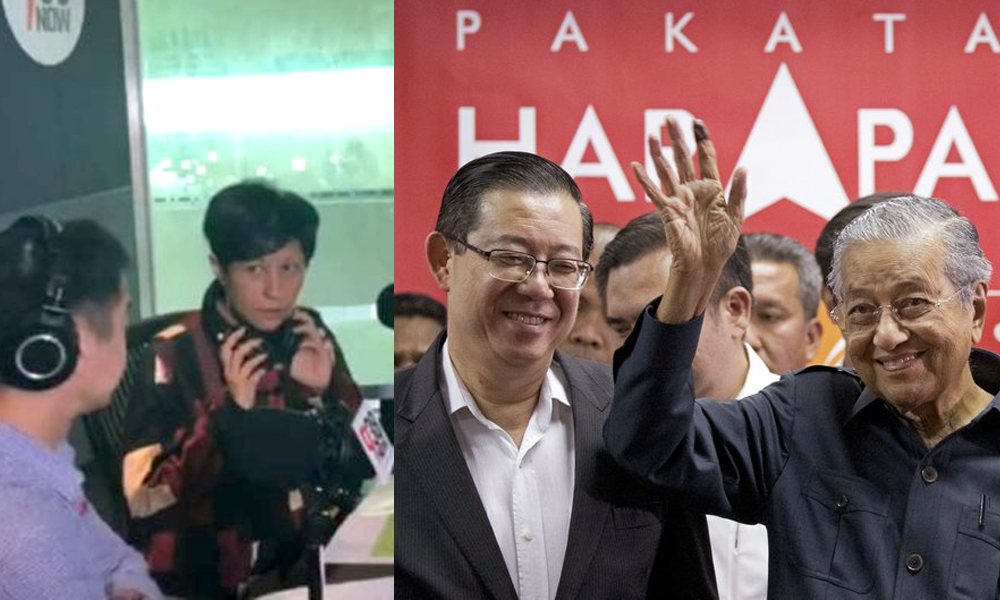 The new Malaysian government has just announced a Sales and Services Tax (SST), months after it scrapped the 6% GST imposed by the previous administration.

Under SST, a tax of between 5 and 10 percent will be imposed on the sale of some goods, while some services will be assessed at 6 percent.

Some have cried foul over the move, calling it old wine in new skins.

But is this new SST a fairer system that Singapore should look to adopt rather the blanket 7 percent GST imposed here?

Under Malaysia’s SST, the 5 to 10 percent appears to be higher than the old system.

However, 5443 items have been declared exempt from tax.

Under Malaysia’s old 6 percent GST system, only 544 items were exempt from tax.

However, Singapore maintains that its blanket 7 percent GST rate on all goods and services is an appropriate progressive tax model as it means that those who consume more pay more in taxes.

In February this year, Senior Minister of State for Finance Indranee Rajah used the example of rice consumption on a radio talkshow to bring that message across.

She said that since everybody eats rice, a tax exemption on rice would be more beneficial to the rich.

Ms Indranee was widely criticised for her comments, with many asking how much more rice can a rich person eat in one sitting compared to a poor person.

The Singapore government is planning to raise GST to 9 percent by 2021.