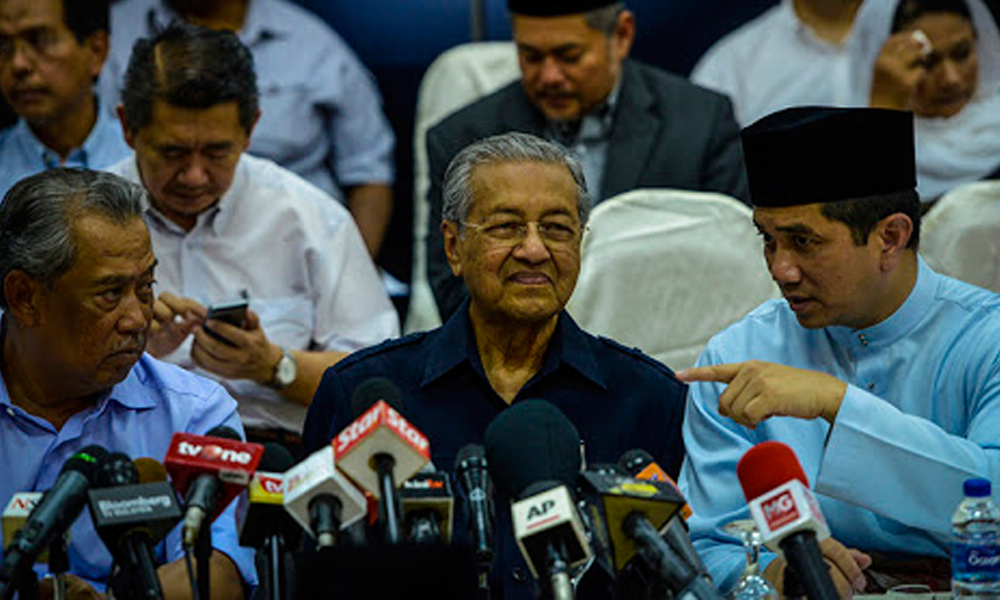 This comes on the back of a split in the ruling Pakatan Harapan opposition coalition.

Dr Mahathir said in a two-line statement that he had informed the country’s king of his resignation at 1pm today.

He will remain as prime minister in the interim.

Dr Mahathir has also resigned as chairman of his own party, Parti Pribumi Bersatu Malaysia, and the party with 26 MPs has reportedly left the PH coalition.

Anwar is also the leader of the PH coalition.

Azmin has reportedly taken with him 10 renegade PKR members, and have held closed-door talks with allies of Dr Mahathir, other parliament members including those from UMNO.

The exit of these lawmakers has left PH short of simple majority in Parliament, meaning the current government has effectively fallen.