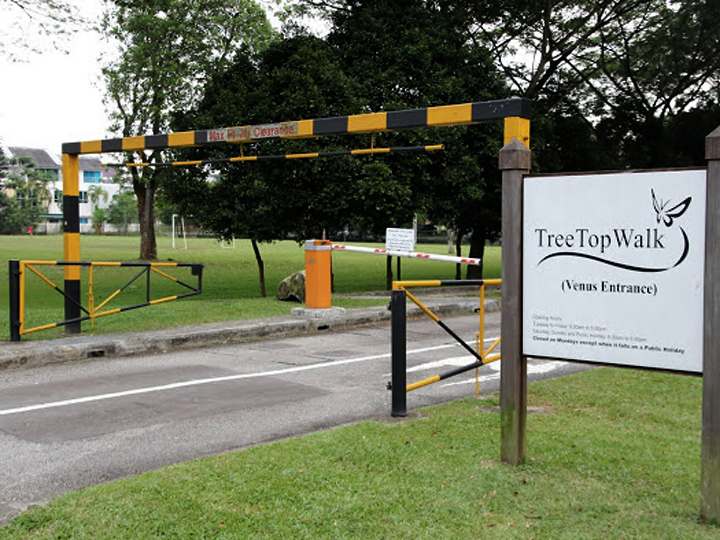 In a series of most heinous attacks, a badminton coach has been charged sexually grooming, and sexually assaulting a male student under his care multiple times.

His relationship with the boy started from 2012, when he was the badminton team’s assistant coach and the boy first joined the sport.

Over the next two years, he developed a close-knit relationship with the boy, to the extent that he was called a “role model” and “mentor”.

In 2014, the coach sexually assaulted the boy in male toilets in Hougang and Sengkang Sports Hall.

He even performed his perverse sex acts on overseas trips, and in public car parks.

But a romp at Venus Drive car park (pictured) led to his arrest.

Police happened to visit the car park on a routine patrol when they discovered the coach topless and with his trousers pulled down.

The boy was found naked.

The incident led to his arrest.

The 32-year-old has pleaded guilty to 10 charges with the remaining 13 charges taken into consideration, and is awaiting sentencing.