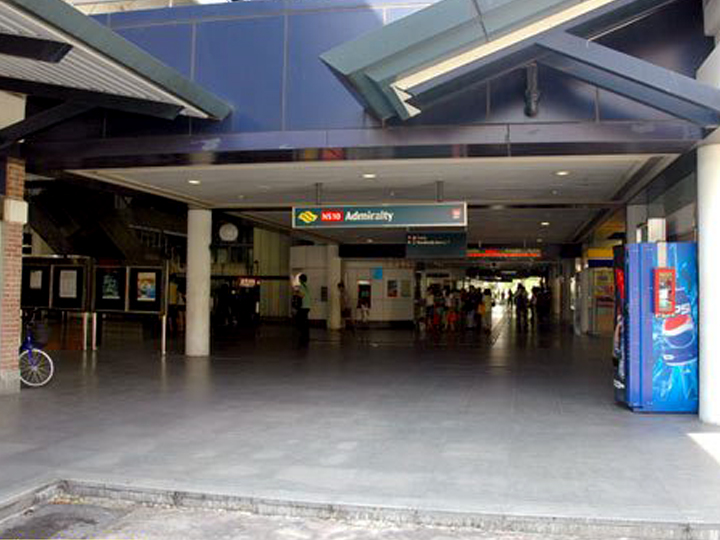 Police arrested a 34-year-old man yesterday on the charge of public nuisance, after he left a luggage bag unattended at Admiralty MRT station at 8.45am.

The bag was found to contain personal items such as clothing, medicine and toiletries.

It turns out the man had left the bag at the MRT station and went to a nearby convenience store to buy things.

Police are investigating the incident, which is the 3rd arrest in 3 months for a similar offence.

In April, a 69-year-old man was arrested after leaving flour at Woodleigh MRT Station.