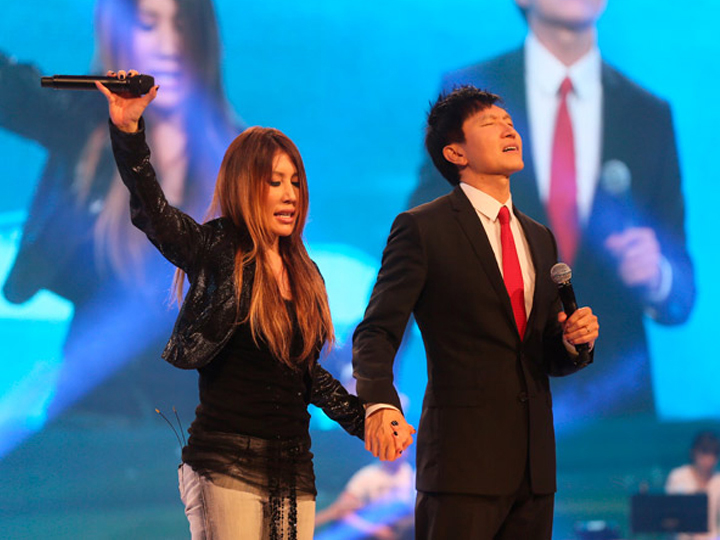 Back in 2003, an elderly City Harvest Church member became suspicious about how church funds were being used and began asking questions.

He ended up paying S$33,000 to publish public apology notices.

62-year-old Roland Poon had been attending services at City Harvest Church for several years and had donated large sums of money to the church’s building fund.

But he started feeling uneasy after much sermon time was dedicated to promoting the music of failed artiste Sun Ho.

Mr Poon started asking questions, but he was ignored.

Frustrated, he wrote a letter to the Straits Times, alleging that some fishy business was going on.

In that letter, Mr Poon claimed that he was encouraged by his cell group leader to buy Sun Ho’s albums.

He also claimed that church funds were used to promote her music ventures.

On hindsight, he wasn’t far from the truth.

But back then, the church challenged him to prove his case, and said it would sue him if he couldn’t prove any mismanagement of church funds.

With no concrete evidence to back himself up, Mr Poon retracted his statements.

He subsequently published apologies in 5 different publications, costing him S$33,000.

The incident distressed him greatly and he left the church soon after.

Now at 74 year old, the only comfort that Roland Poon has is the knowledge that he was right after all.
(READ: Jail Awaits, as Kong Hee and His Gang of Frauds are Convicted of Criminal Breach of Trust)