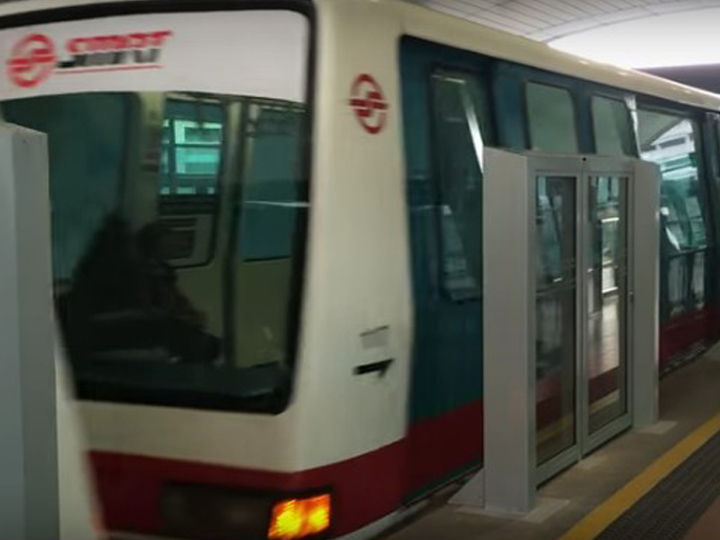 A man was found run over and killed by a LRT train this morning at about 1am.

His body was seen on the tracks after the last train in service had left the platform.

Police say they received a report saying the man was run over by an LRT train at Fajar station after he had fallen onto the tracks.

The deceased is believed to be a Chinese male in his 40s, and no identification as found on him.

This is not the first fatality along the Bukit Panjang LRT line since it began operations in 1999.

In 2000, a hawker’s assistant who was drunk was hit walking along the tracks at Jelapang station when he was hit and killed by a train.

In 2010, an LRT technician was checking the power rail at Phoenix station was hit by a train and later died from his injuries.