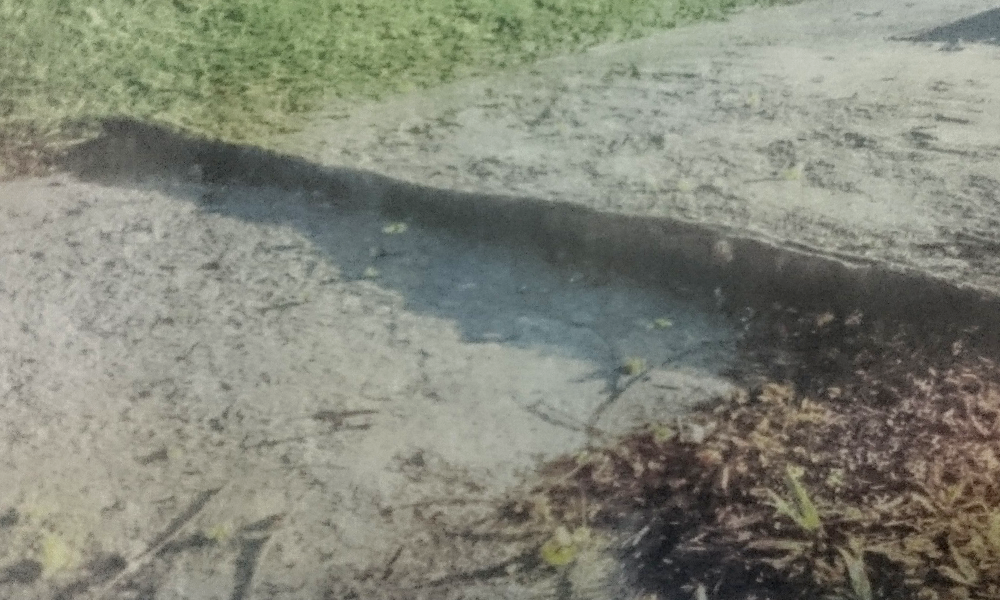 A 52-year-old man is suing the National Parks Board and Aljunied-Hougang Town Council for S$250,000 in compensation after tripping on a tree branch and injuring himself.

Lee Wei Quan and his wife were taking a stroll around the estate at about 8.40pm.

He said that he didn’t notice the tree root as the area was dark at the time and lighting was bad.

He fell head first onto the pavement and suffered cuts on his forehead and nose.

Checks at the hospital later showed that he developed Central Cord Syndrome, a spinal cord injury which leads to loss of sensation and motion in the arms and hands.

The tree root has since been removed by NParks. 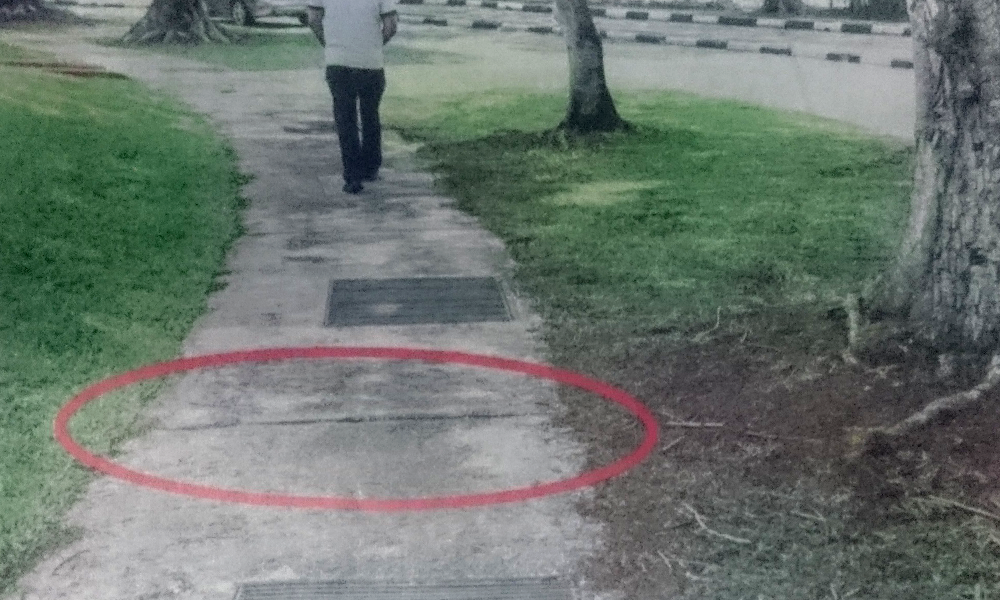 Lee has accused the NParks and AHTC of negligence leading to his fall and subsequent injuries.

He says that he now feels lethargic all the time and faces difficulty performing everyday activities like changing clothes, typing and holding chopsticks.

He is seeking compensation for medical fees, transport fees, and loss of income of about S$11,000 a month.

NParks has countered Lee’s claims of negligence, stating that he was careless and chose to take the risk by walking in a dark area which did not have sufficient lighting.

The agency says that it regularly performs checks on trees across Singapore.

AHTC has yet to issue a reply.