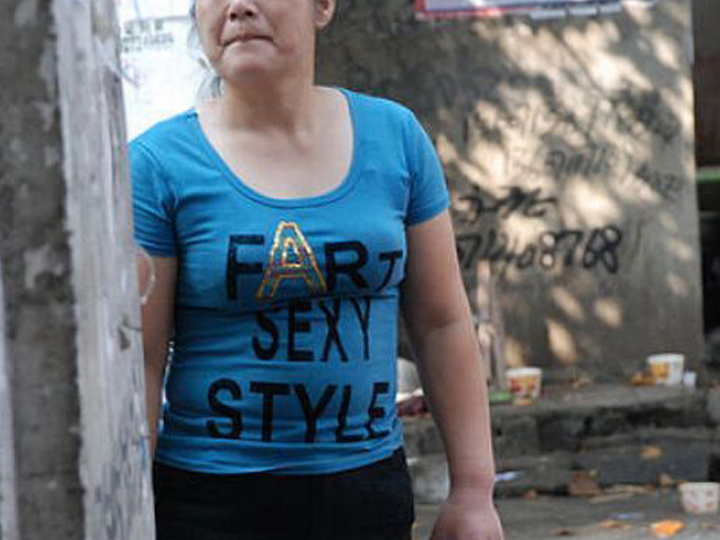 There’s many ways to get over being denied sex by a chio bu – you can drown your sorrows in an ice-cold Tiger, or watch some show involving lovable loser Henry Thia.

This spurned ang moh dude from Sweden decide he’d fart as a form of revenge, in response to a young woman denying him some sweet lovin’.

That angered the woman so much she made a police report against him, saying the fart “smelled very bad in my flat” and “disturbed” her “piece of mind”.

The pair were not in a relationship.

They had discussed having sex before meeting at her Halland County flat over the weekend, but on the night of the meeting she decided she didn’t want to do the deed.

So, forlorn lovers, a timely reminder to just suck things up like a man instead of letting it go when faced with rejection.