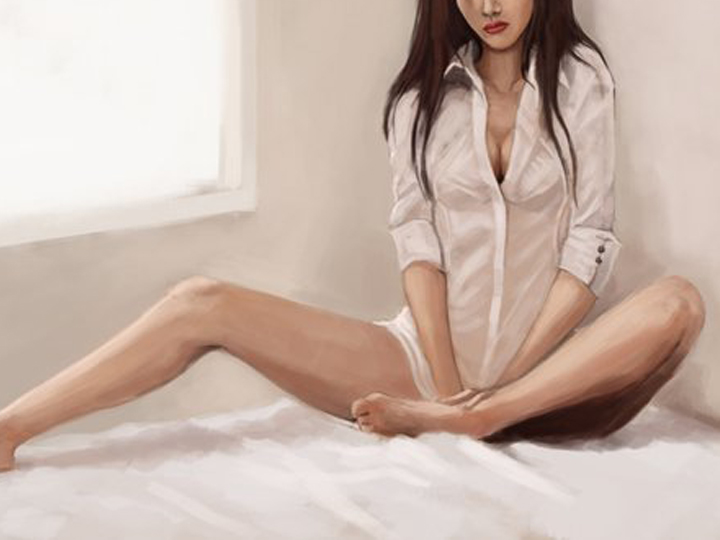 He allegedly raped his 12-year-old stepdaughter twice a week for a year. This only came to light after the girl told her mother about this last week. The incident has shocked residents in Petaling Jaya, Kuala Lumpur, where the it took place.

Police said the unemployed 34-year-old would rape the girl in her bedroom, or the master bedroom while the rest of the family while his wife and 3 other children were not at home.

The sexual attacks took place so often the girl can’t remember exactly how many times they took place.

The girl’s mother packed up and took her four children with her to live at a relative’s house before lodging a police report. The man has been arrested and is under investigation.