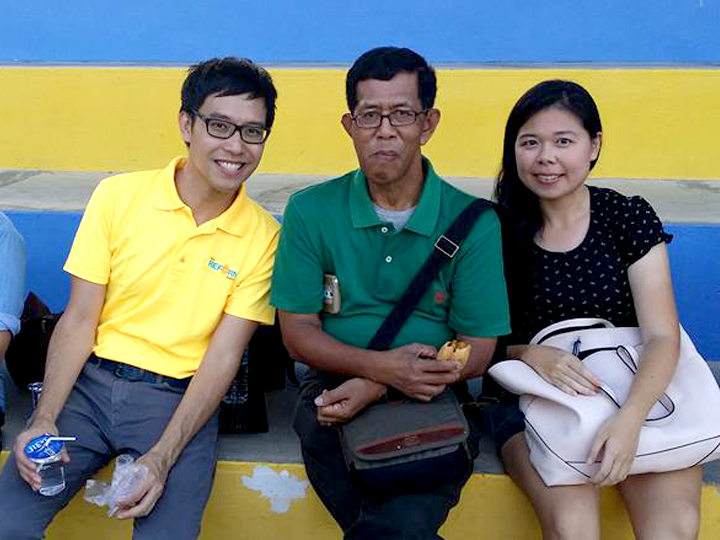 A S$1900 slap on the wrist for public nuisance and organising a demonstration without approval.

That’s S$100 short of the amount that would bar socio-political blogger Roy Ngerng from running for election to become a Member of Parliament.

The Parliamentary Elections Act states that candidates are not qualified to be MPs if they have been convicted of an offence by a court of law in Singapore or Malaysia and sentenced to imprisonment for a term of not less than one year or to a fine of not less than S$2,000.

The 33-year-old pleaded guilty to both offences, which were committed at Hong Lim Park on Sep 27, 2014, where the YMCA was holding a charity carnival, YMCA Proms @ The Park 2014. 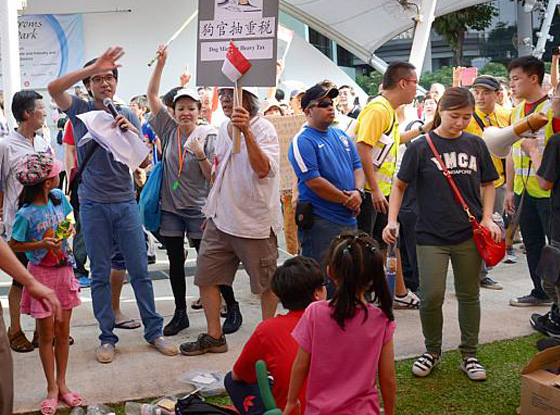 Ngerng, together with fellow blogger and later independent GE candidate Han Hui Hui led the Return Our CPF protest at the same time and place as the YMCA carnival at Hong Lim Park.

They were accused detracting from the protest and leading a group of protestors to heckle the YMCA kids.

Ngerng was singled out by the court yesterday as the leader of the group which took part in the “Hecklegate” incident.

Ngerng contested in the recently-concluded General Election under the Reform Party banner and was part of the RP’s Ang Mo Kio GRC team.

His team won 21.4 percent of the vote against the PAP team led by Prime Minister Lee Hsien Loong.