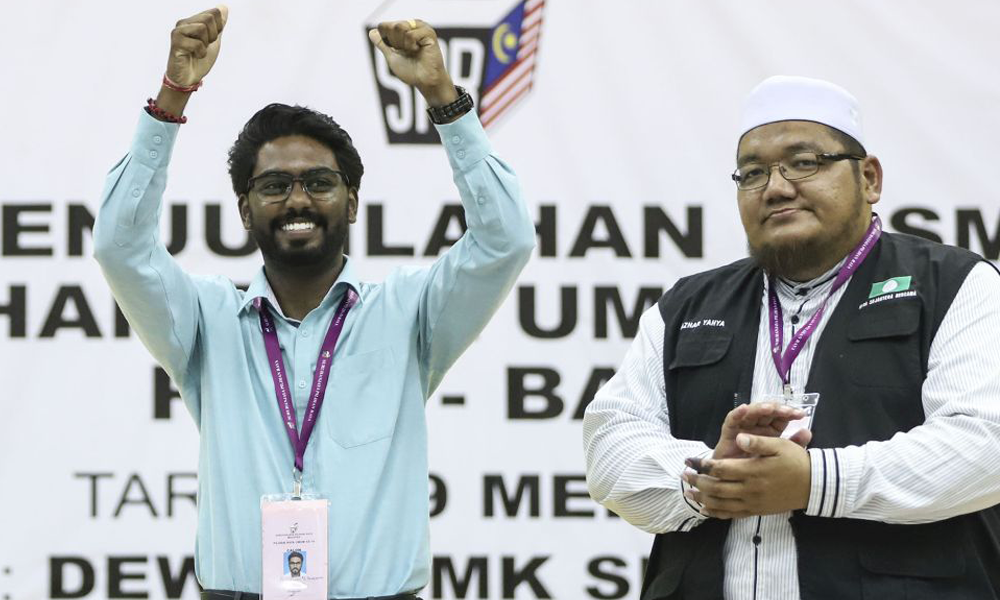 RONALD LEE: Singapore prides itself on being a highly meritocratic nation, and many here often mock our next-door neighbours for perceived rampant cronyism in the echelons of government.

Then, Malaysia came up with P Prabakaran.

In Singapore, he would barely have completed full-time national service.

Prabakaran, in a 4-cornered fight, beat candidates from established political parties BN and PAS (and another independent candidate),

He’s an Indian in a Malay-majority country.

Back in Singapore, we had a presidential election where barriers to entry were raised months before the polls, an election reserved for one race of candidates only, and 2 candidates who were successful businessmen disqualified.

As a result, we wound up with a former civil servant, Halimah Yacob, winning the presidential race in a walkover.

Madam President, and our prime minister, called the walkover win a triumph of meritocracy and multiracialism.

You might have thought for a moment that they were referring to Prabakaran’s win.