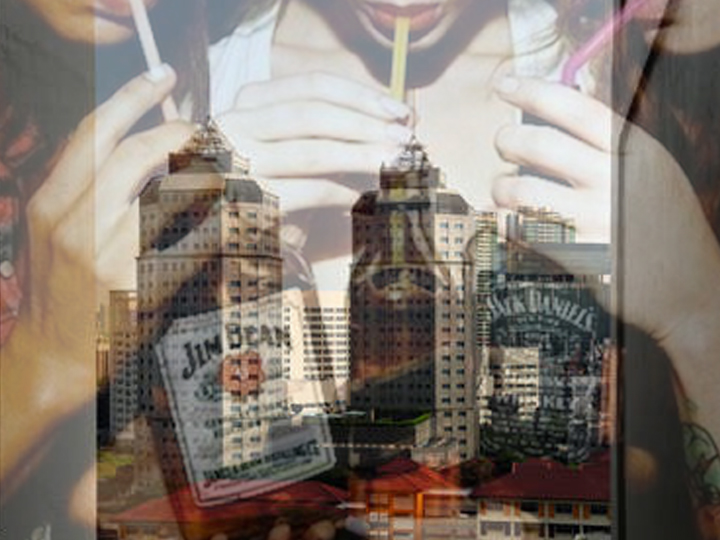 The results of the alcohol ban poll are very simple – a majority of people are against banning the sale of alcohol by retail shops from 10.30pm to 7am.

State media outlet, the Straits Times, conducted a poll and the results show that 78% of people oppose the ban. Some 9000 people took part in the poll.

Redwire took to the streets to do our own smaller-scale survey. The sentiment on the ground, after interviews with 50 people, showed that about 80% of respondents oppose the ban.

So how did the Ministry of Home Affairs come up with the figure that 83% of people want this proposed law to limit alcohol sales to go ahead? Its public consultation supposedly involved 1200 people.

Where were the Checks in the System?

Even if the calls by the higher-ups in the MHA were made in good faith, this does not spare them from what’s called “due diligence”.

Where were the checks to make sure that their officers:

-chose a random sample of people to poll, and not just those who were likely to agree with what they wanted to hear
-actually bothered to go down to the ground and collect proper data that reflected the needs and wants of Singaporeans
-didn’t make a decision on what result to push, then pick and choose poll responses to support its stance

A limit on the sale of alcohol might appear to be a small issue to some, but it can make or break some small business owners.

This would hardly matter to civil servants, though – their rice bowl isn’t affected.

The scary part of all this is that neither ST nor Redwire influences national policy – we’re just not important enough.

But the MHA does.

If it can be so grossly mistaken about what average Singaporeans feel, how can it be trusted to push for laws with the people in mind?

Also, in times of crisis, can we trust MHA ground officers to collect accurate data that will aid good decision-making?

Total Defence  Day is just around the corner (15 Feb).

That’s the day when Singaporeans are reminded that we must rely on our people to tide the nation over adversity.

This issue of skewed results is worrying, because it destroys the trust that Singaporeans have in an organisation which is supposed to serve the public to the best of its ability.

As Singaporeans, we want to believe that we can trust, and rely on the MHA to deliver when it comes to the crunch.

But this number-crunching debacle just resembles buying a second-hand car from a dodgy salesman.

We now have to think twice whether we’re getting a lemon.