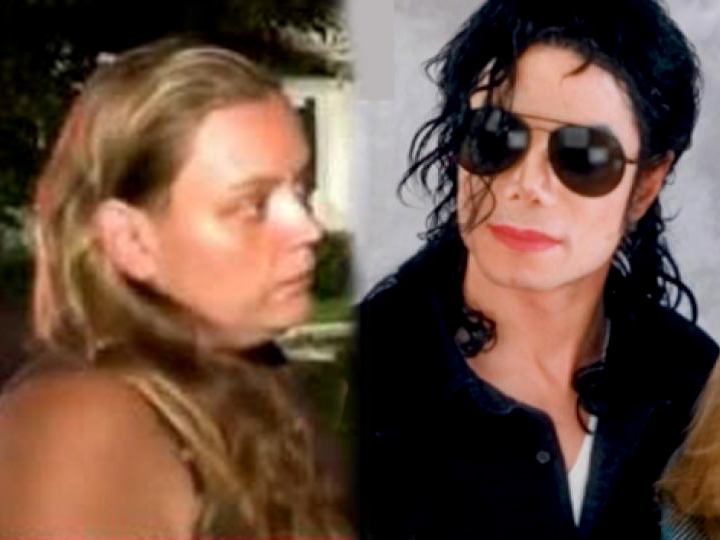 This married ang moh mom of two has cried rape… by the ghost of Michael Jackson!

Kiera Johnson is claiming that the spirit of the King of Pop approached her for sex one night, and that romp led to her eventually bearing and conceiving his kid.

And it all started, the American Girl claims, when she was awoken by a hand caressing her face.

“The next thing you know, I’m having this steamy romp with Michael Jackson. But it wasn’t the white Michael Jackson, he was black, and dressed like he was straight out of the Thriller video. I told him to stop, but he wouldn’t listen. “I can’t cheat on my hushand.”

Johnson’s husband says he has faith in his wife because she is his “queen”, and whole-heartedly believes that the smooth criminal’s spirit is to blame.

The family is suing the estate of Michael Jackson, and are demanding money for child support to raise the kid.

Perhaps Michael also unknowingly wrote “Billie Jean” for Johnson too when he was alive.

Like he sings, “She’s just a girl who thinks that I am the one…”