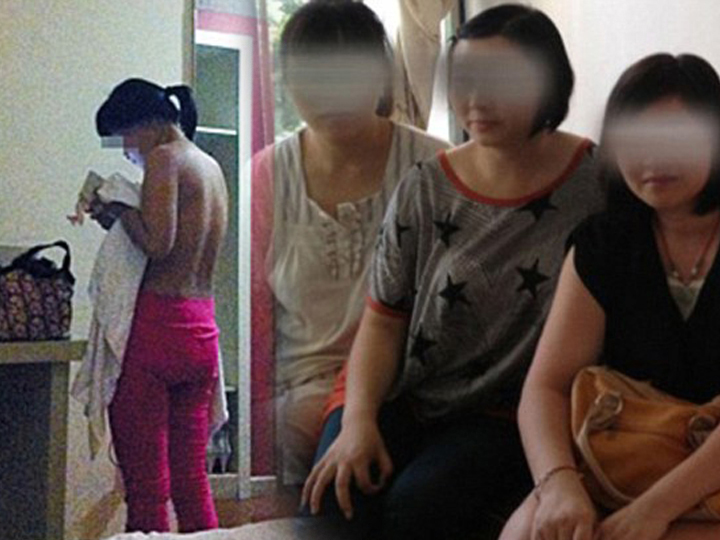 Now that police in China have arrested 15 people involved in adult breastfeeding websites that link up young mothers with men who want to feed from them, will such breastfeeding services up and move to Singapore?

Officers in some of China’s biggest cities including Beijing, Hebei, Hubei, and Jiangxi broke up two prostitution rings offering to match men with their perfect ‘milk mamas’.

According to one 23-year-old mother, members on one site could pay 40,000 Yuan (S$8,000) a month to access to a database of women offering a ‘pure’ breastfeeding service, involving milk only.

However, for an extra 10,000 Yuan (S$2,000) customers could access another list of ‘impure’ feeders, who offer sessions which also involve sex.

Other sites offered similar services for as little as £26 a month, while one undercover reporter arranged a session with a new mother for £1,000, when he was offered sex for an extra £1,500.

When asked about the impure sessions, the 23-year-old claimed that offering sex was the only way to guarantee regular customers.

She added that mothers she knew breastfed their children only once a day, or had given up breastfeeding completely to produce enough milk to meet customer’s needs.

According to officers, around 200 men from across the country paid for adult breastfeeding services on various webpages.

Last year it was reported that human breast milk had become a luxury for China’s rich and is regarded in some regions as having healing properties.

Some firms were even found offering a human breast milk service for adults and children.

Lin Jun, owner of one such company, said: ‘Adult (clients) can drink it directly through breastfeeding, or they can always drink it from a breast pump if they feel embarrassed.’