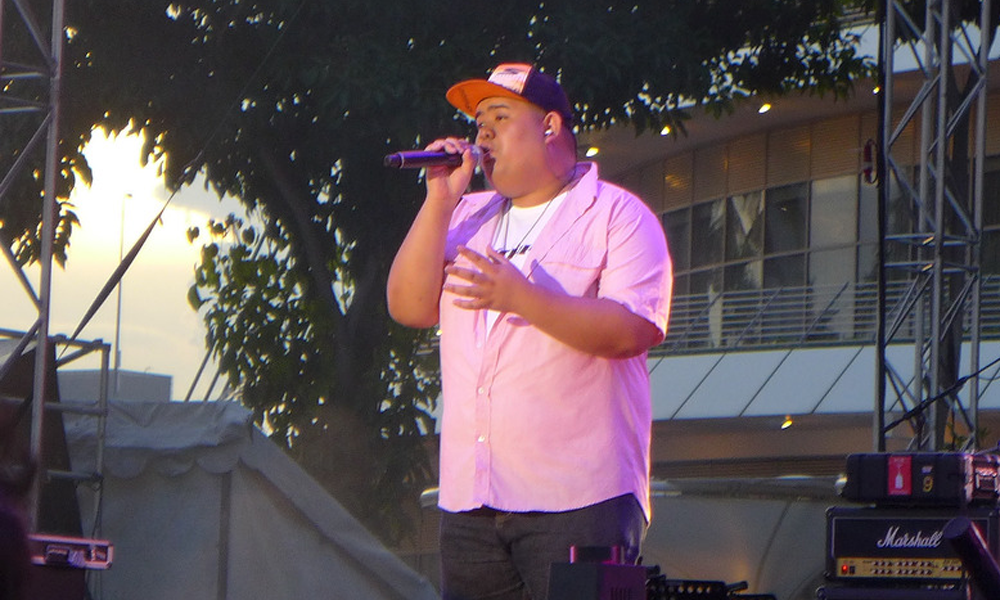 RONALD LEE: How strict exactly is MINDEF’s stance on deferment, such that budding local football talent Ben Davis mustn’t be allowed to defer his national service despite being given a contract with an English Premier League club?

Very strict, apparently – a singer can get his NS deferred to join a China reality TV singing contest.

Not to take anything away from Jeremy Teng because he certainly is quite a talent.

Teng beat contestants from countries like the US, Philippines, Argentina and Poland to win the Nojiman The World singing contest back in 2014.

The then-20-year-old was the first Singaporean on the show, and the first Asian to win the contest since it was open to foreigners in 2011.

But to grant him a deferment to take part in The Voice of China, which again, is a China reality TV singing contest?

Teng was originally scheduled to enlist in August 2014.

Teng failed the blind audition in the first round and returned to Singapore to serve his NS.

Singapore Institute of Management (SIM) student Samuel Tan Chee Hong was close to finishing the first year of his studies when he was called to enlist. He applied for a 3-month deferment to complete just that first year, but his appeal was rejected.

And now we have Ben Davis, who could squander his chance at playing for a club in one of the top football leagues in the world because his deferment request has been rejected.

But consistent application of this criteria? Not so.