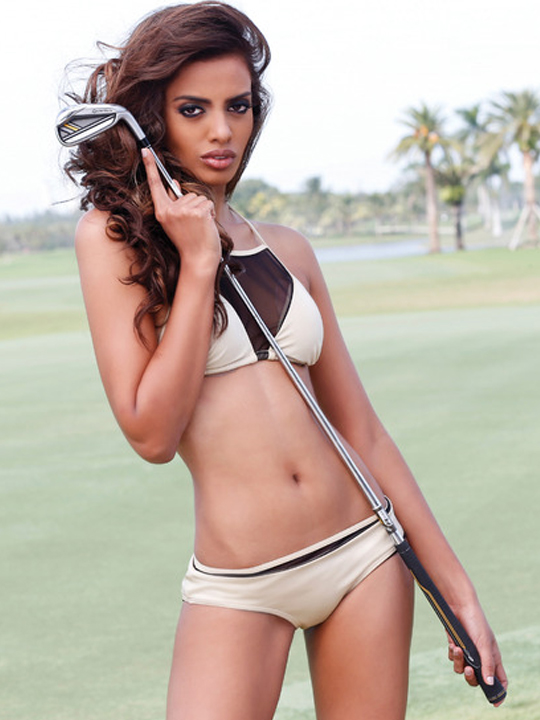 Rathi Menon (Singapore): At least we didn’t do a table-tennis and snag a foreign import.

She can slug it out with the boys, but can Singapore’ Rathi Menon beat the rest of the ladies to be crowned Miss Universe 2015 title?

Here’s some fun facts about our very own Miss Singapore Universe 2014, who is contesting for the world title this year.

The biker chick is a pharmacy technician, who also volunteers at an animal shelter.

She owns four classes of motor vehicle licenses in her country, two of which are motorcycle licenses.
She’s the first Indian Singaporean in 22 years to win the title in the history of Miss Universe Singapore.
She has worked as a flight attendant and as part of her training had a chance to sit at the cockpit of Boeing 337.

The 63rd Miss Universe competition will be held on the 24th of January.

Do we think Rathi can knick it? Not a chance. But here’s our top picks for the crown. 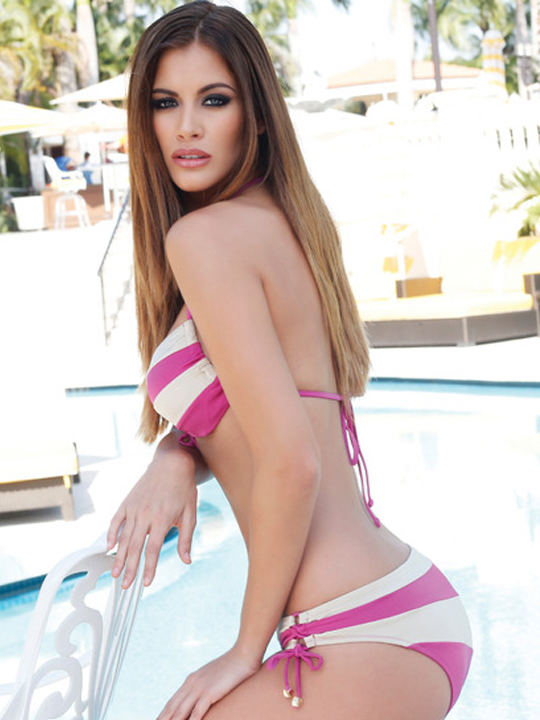 Desire Cordero (Spain): Sometimes it’s all about that bass. 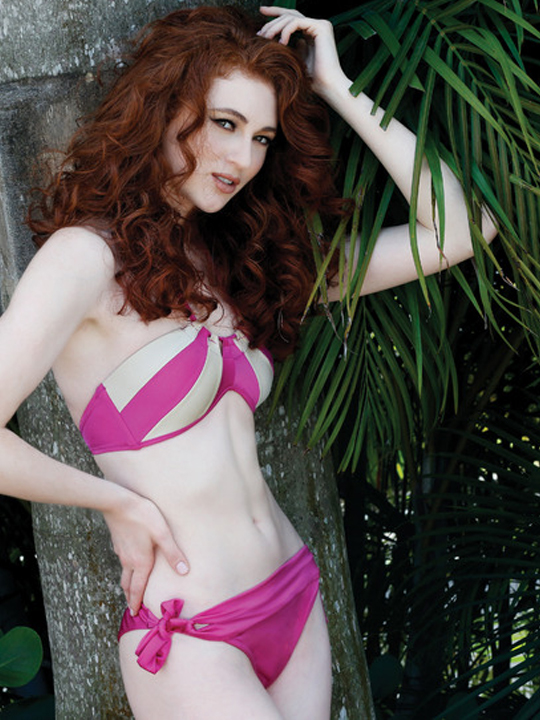 Ana Zubashvili (Geogia): Slender like a tree (or simply, not much curves, but still hot!) 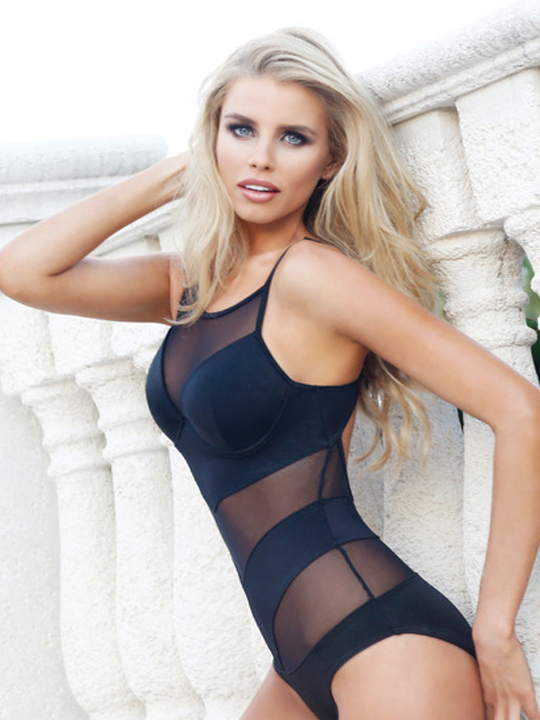 Tegan Martin (Austria): Looks like a young Claudia Schiffer. or an old Steven Tyler depending on how you see it. 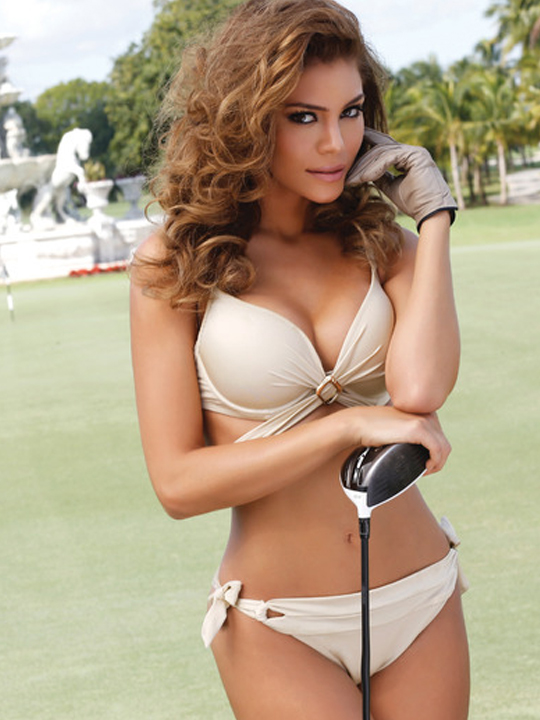 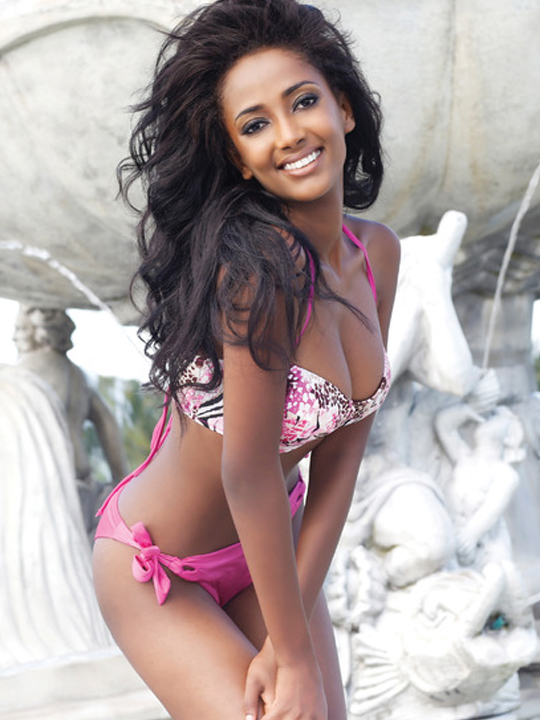 Hiwot Mamo (Ethiopia): Can we have some hot chocolate and marshmallows now? 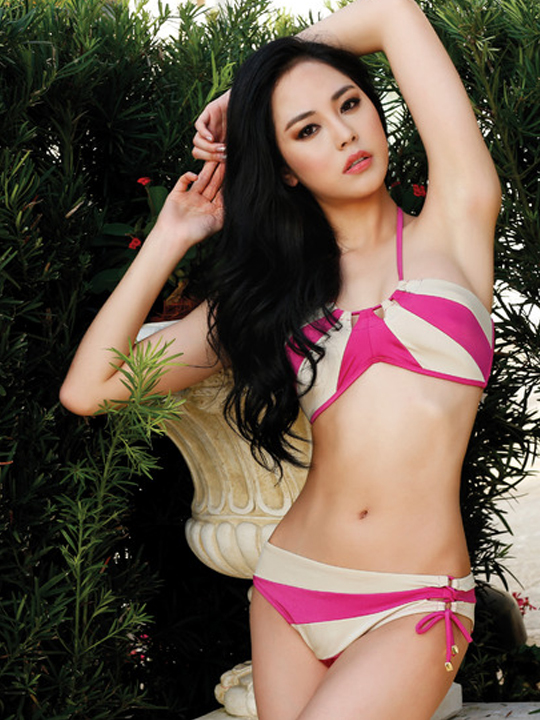 Ye Bin Yoo (Korea): Because Kim Jong Un says so. Or else. 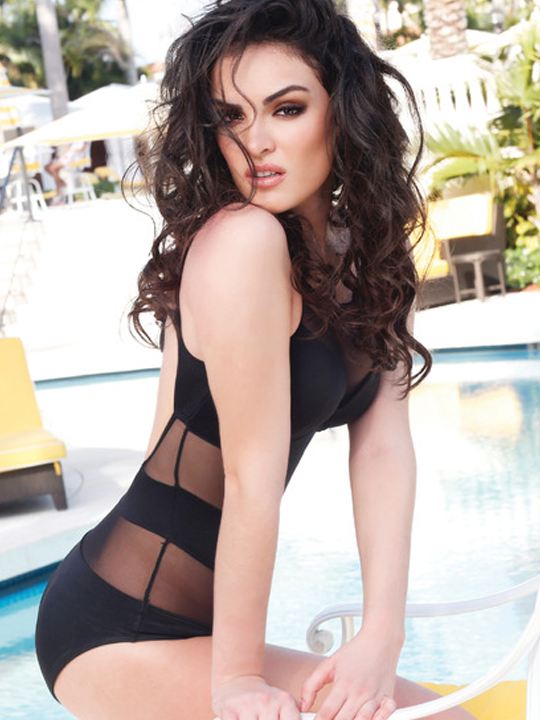 Zhaneta Byberi (Albania): Probably the best thing to come out of Albania, wherever that is. 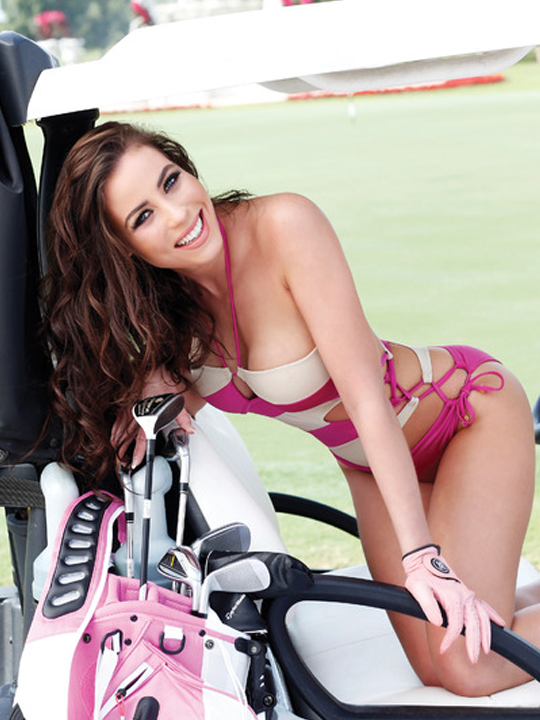 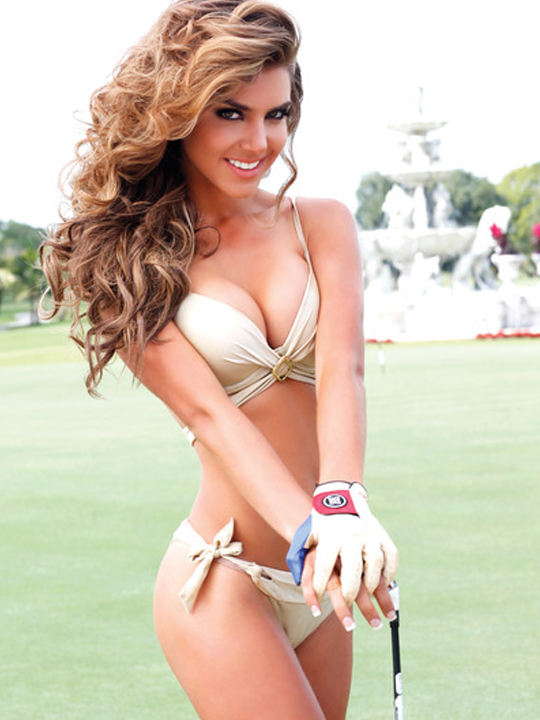 Valentina Ferrer (Argentina): If only my valentine looked like this. Damn. 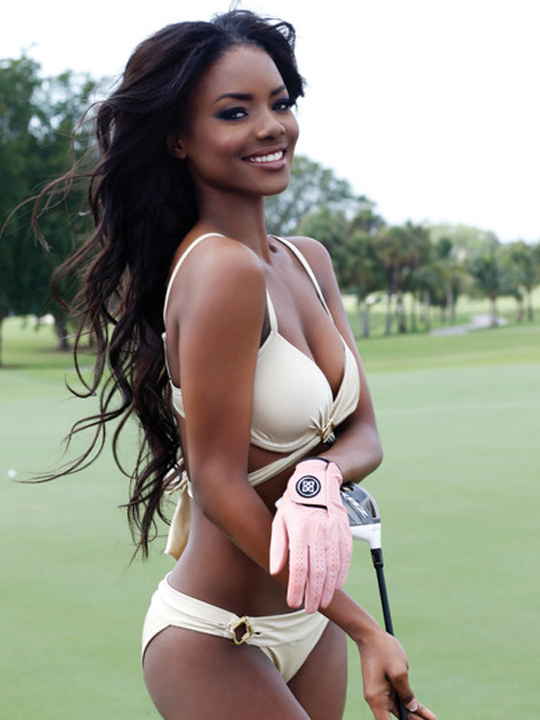 Maggaly Ornelia Nguemba (Gabon): Don’t know who you are, or where you’re from… but you’re hot.