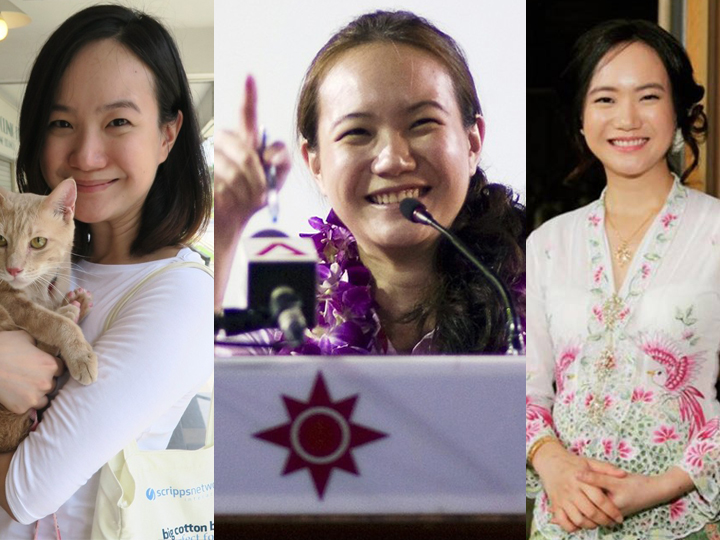 Former National Solidarity Party starlet Nicole Seah has been walking the ground with the Workers’ Party in East Coast GRC, according to state media agency The Straits Times.

According to ST, Seah began volunteering with the WP after the 2015 General Election and wrote parts of the WP’s 60th anniversary book.

Seah’s re-entry into the political fray with the WP after her last appearance in GE2011 has been met with mixed responses from the public.

The 31-year-old has been labelled “opposition chiobu”, “the most sensible young opposition candidate ever” and even “voice of Singaporeans” since her last election fight in which her NSP team lost with 43.4 percent of votes against the PAP team led by then Senior Minister Goh Chok Tong.

Many have welcomed her back as a candidate for the opposition.

Others though have questioned where the hell she has been all these years since GE2011, and questioned her motivations for joining the WP.

Another faction believes that the WP might end up dragging down Seah instead.

Another question now, for political observers, is how Seah’s allegiance to the WP will affect the dynamics of the opposition bloc.