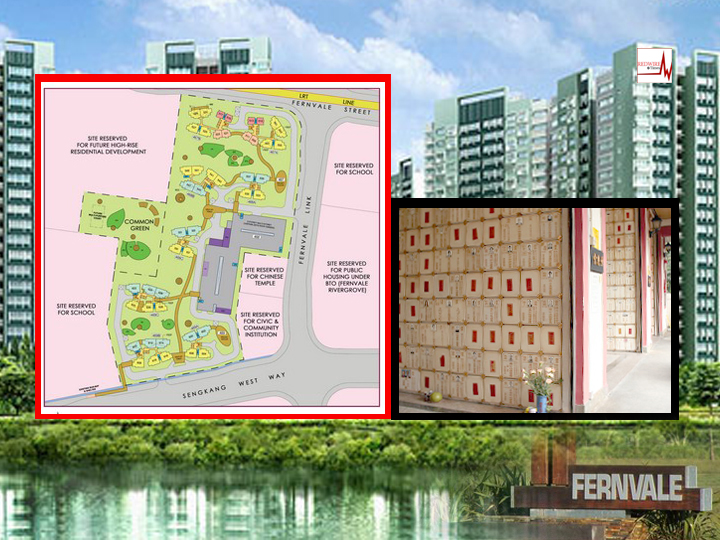 Congrats Fernvale residents, you just got played by the Ministry of National Development!

A masterstroke of a move there by MND there in Fernvale Link.

It stuck its head in Sengkang columbarium issue, showed that it listened all stakeholders involved, and came up with a solution that addressed all concerns.

It got the solution down pat, but whether this is the right solution remains on the cards.

The MND dictated that Eternal Pure Land will NOT be developing that hotly-debated commercial columbarium and, by the way, temple at Fernvale Link.

Rather, it will now open that project for religious groups to tender.

Next up, the columbarium-temple project will revert to its “original intent of a Chinese temple development”.

So there won’t be a commercial columbarium.

Score 1 point for purists who believe that religious arenas should remain sacredly religious!

Oh yeah, did I mention that EPL got the boot for the project?

Residents and other factions in Singapore had been complaining that Life Corp, which owns EPL, hardly has any experience in developing a temple in the first place.

And, it just went into the funeral service a year before the project bid.

So out goes the “unworthy” firm.

And in the same sweep, URA and HDB are absolved of further blame (or at least, shielded from the hot spotlight).

And Fernvale devotees have a place to pray, safe from the claws of commercialism.

Score 3 points for the combo move!

BUT… and that’s a pretty big Kardashian-esque but…

EPL still gets to build a columbarium.

And now it’s been given its OWN plot of land to build a columbarium, which it will develop and charge at “market rate”.
Bingo!

That way, the government gets to honour its agreement without honouring its initial contract.

Fernvale residents should know better by now that they should always read the fine print.

Now if they hammer the MND for this, they’re going to come off as NIMBYs.

In other words, people who cry “but building a place for dead people will lower my property value. Built it somewhere else, maybe Sixth Avenue so private property prices will drop!”

The MND has hit all the right moral notes, so there’s no way for residents to get up their high horse and ride into the sunset.

Where are you going to bury your dead in the future?

The MND is thinking long term folks, for YOUR benefit.

You live and die a Fernvalean – it’s called patriotism to your HDB estate!

So Fernvale residents, now how?

The government has acceded to your request not to allow that vile, corporate entity to build its commercial grave space on religious soil.

And it has taken residents long term futures (or short term departures) to heart.

The blame-ball isn’t in their court anymore.

Score 1 point if you don’t feel like carving out your insides.