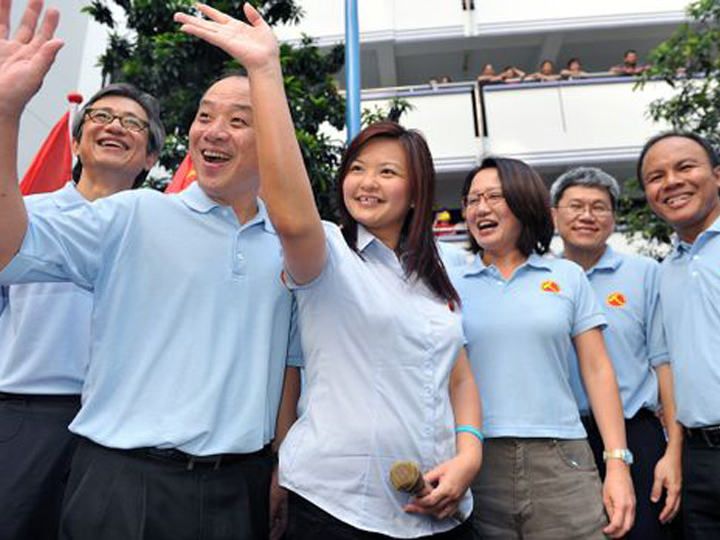 For the first time ever, the Ministry of National Development has applied to the court to appoint Independent Accountants to probe the finances of AHPETC.

It says the move  is aimed at safeguarding government grants to AHPETC.

The ministry wants Independent Accountants PricewaterhouseCoopers or other accountants deemed suitable to look at past payments made by AHPETC.

They will  take appropriate action to recover losses suffered by AHPETC and its residents with the permission of t he Court.

However, the Independent Accountants will not take over the operations of AHPETC, nor will they seek to remedy the problems identified by AGO and AHPETC’s auditors, said MND.

The MND says it has been pressing for safeguards to ensure AHPETC manages government grants properly, before they are given these grants.

AHPETC has been calling for these grants since June 2014.

MND said in its statement, “MND has therefore applied to Court to appoint Independent Accountants to safeguard the S&CC grants to be disbursed to AHPETC. If the Court grants the order, MND will be able to disburse the S&CC grants for both FY14 and FY15 to AHPETC.”

The town council will have to keep the grants in segregated accounts, and payments out of these accounts exceeding certain thresholds will have to be co-signed by the Independent Accountants, said the MND.

In the Auditor-General’s Office (AGO) report on AHPETC accounts for FY2012-13, the AGO report identified “major lapses” in governance and compliance.

“Until the weaknesses are addressed, there can be no assurance that AHPETC’s accounts are accurate and reliable, or that public funds are properly spent, accounted for and managed,” the AGO said in its report.