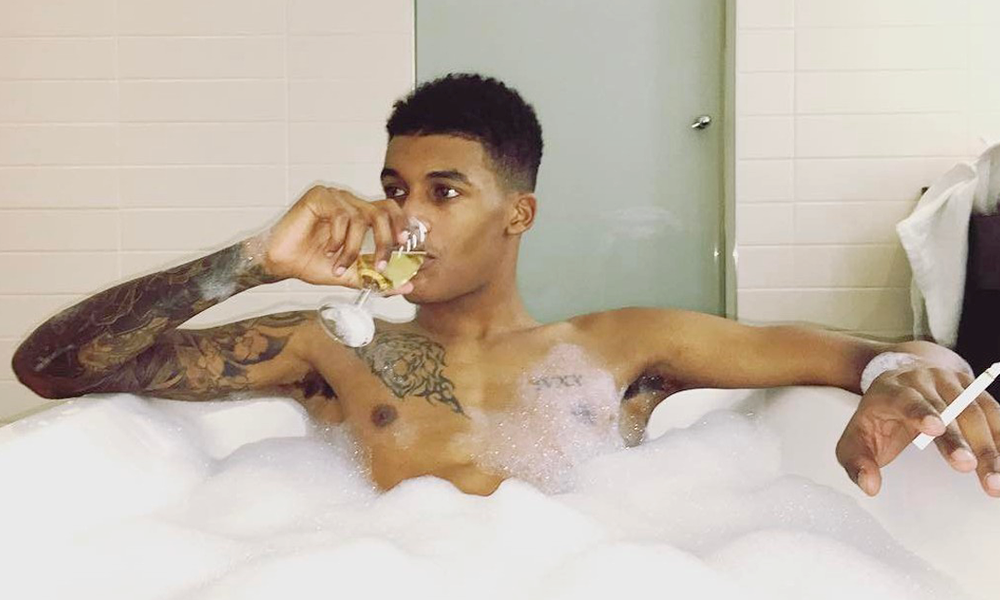 Feeling frisky after a private party at Sentosa Cove, this 21-year-old male fashion model laid hands on a young lady who asked to take a selfie with him.

That inappropriate move spelt his downfall.

Coker Gyles Akinknmni Jagdeesh, a Singapore permanent resident who is now in the middle of his national service, was attending a party at ONE°15 Marina Sentosa Cove club when he met his victim.

The victim, who was 21-years-old at the time of the incident, had attended the party with a female friend.

Both of them spotted Coker at the party, and the victim’s friend told her of her interest in him.

After the party, the two women showered and changed. The victim’s friend then left in a taxi.

At about 7pm, while waiting at the club’s taxi pick-up point, the victim met Coker, who asked if she had a lighter.

The victim replied that she did not as she was not a smoker.

She then told Coker of her friend’s interest in him, and snapped a selfie with him to send to he friend.

The pair made some small talk, and Coker then placed her arm around her shoulder and asked her to join him for a house party that he was heading to.

The victim rejected his invitation and sought to leave the area.

However, Coker then asked her if she was feeling sexually aroused, made a lewd remark about her body.

When she backed away, Coker pulled her towards him and touched her inappropriately.

Shocked and angry, the woman left the taxi pick-up point.

She later told her friend and boyfriend about what had happened, and made a police report two days after the incident.

Coker pleaded guilty to one count of outrage of modesty today and will be sentenced on 30 Jan.

For outraging the woman’s modesty, he can be jailed for up to 2 years and fined or caned.