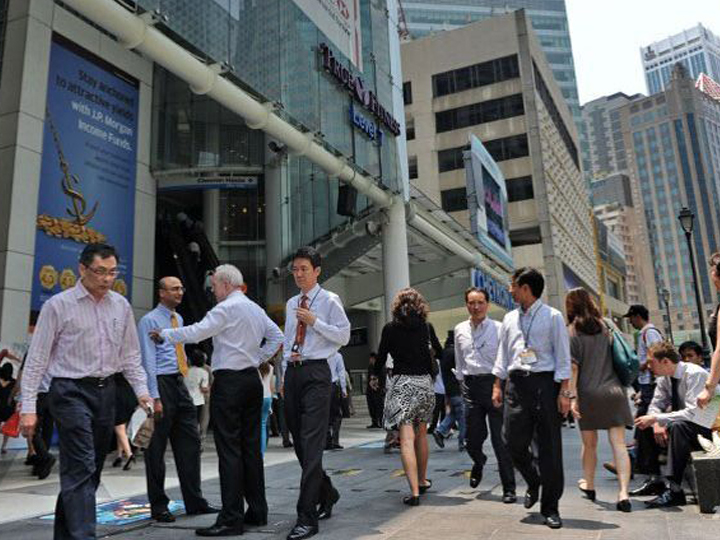 The Ministry of Manpower’s Job Vacancies Report has shown that while there’s more jobs available than jobseekers, Singaporeans just refuse to take on certain jobs available.

The hardest jobs to fill were service and sales sector jobs – with 6 in 10 positions left unfilled for 6 months or more.

When it came to PMET jobs, only 2 in 10 positions were left unfilled over the same time period.

This comes as the MOM announced that 100 extra jobs went to Singaporeans last year, while 31,700 jobs went to foreign workers. That number falls to 15,800 after discounting foreigners working as maids or construction workers.

In September last year, the ratio of job vacancies and unemployed persons was 116 openings per 100 jobseekers.