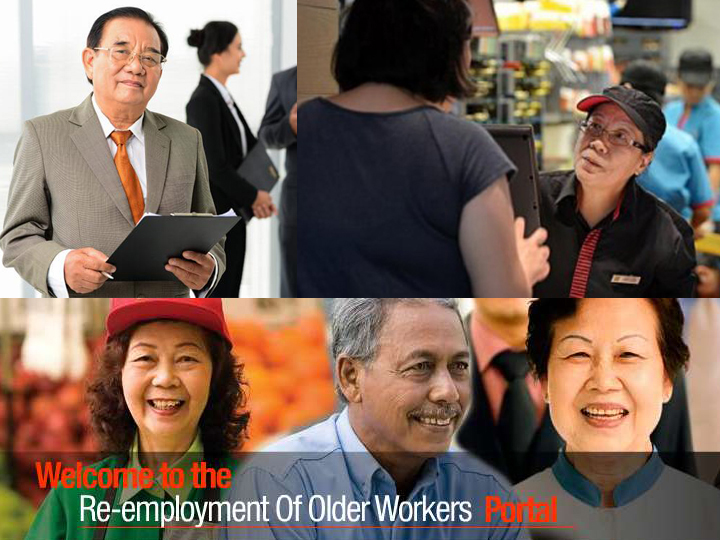 90 percent say they’re going to struggle where money is concerned if they retire.

30 percent say they will never be able to retire.

Such is the grim outlook reported by elderly Singapore workers, in a survey conducted by HSBC involving pre-retirees, or workers aged 45 and older.

Of those who said they will never be able to retire:

-68 percent of such workers said the top reason they couldn’t retire was due to lack of savings.
-47 percent said they got to continue working because they have dependents who rely on them.
-26 percent said retirement is an impossibility because they had debts to clear.

As for when they would ideally like to retire, 68% of pre-retirees said they would like to do so within the next five years.

How does Singapore measure up to the rest of the world in this survey?

The global average for those saying they can never retire fully is 18 percent – we are almost double of that figure.

When it comes to lack of savings, the global average is 64 percent – lower than Singapore’s by 4 percent.

The global average for elderly workers who have dependents relying on them is 32 percent – lower than Singapore’s by 15 percent.

And as for debt, the global average is 22 percent – 4 percent less than Singaproe.

Indeed, Singapore appears to be one of the most financially-challenging places in the world to retire!