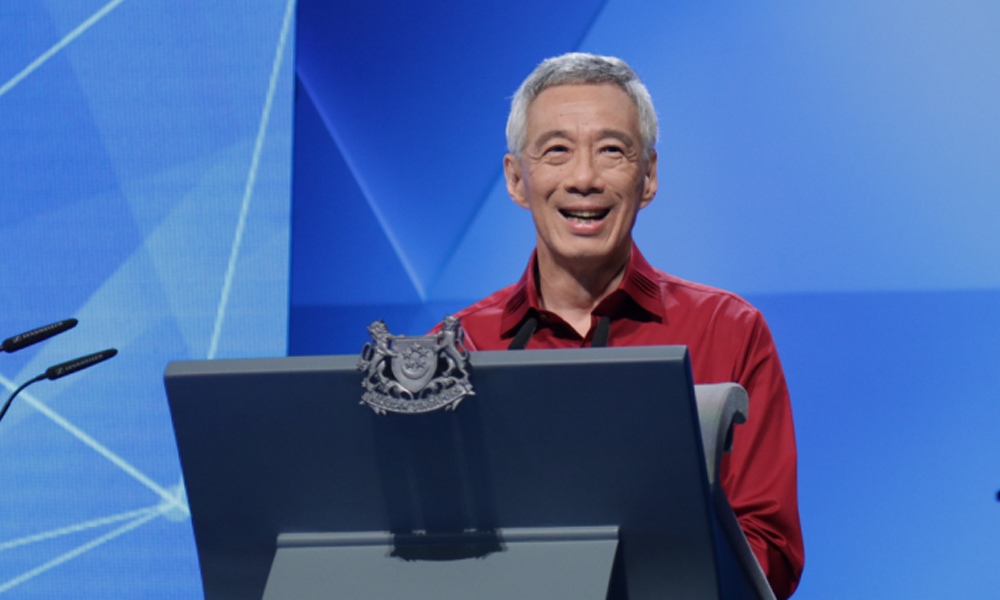 Older workers will have to contribute more of their earnings to their CPF accounts from 2021.

This was announced by Prime Minister Lee Hsien Loong at the National Day Rally yesterday (18 Aug).

CPF contribution rates will be increased for workers above the age of 55, up to the age of 70.

Those aged 60 and below will be made to pay, and receive from employers, the same CPF rates as younger workers (current contribution rates by age group included in table below).

This will mean a rise of 7 percent in CPF contributions from workers, and 4 percent from employers.

The CPF rates will then taper down after the age of 60, and level off at 70 years old.

CPF contributions aside, the retirement age will be raised from the current 62 years old to 63 from 2022.

That is the age where employers are not allowed to retire employees.

The re-employment age – the age where workers, if eligible, will be offered re-employment, will also be raised from 2022 from the current 67 years old to 68.

The government says it plans to launch support packages for businesses to cope with the changes.