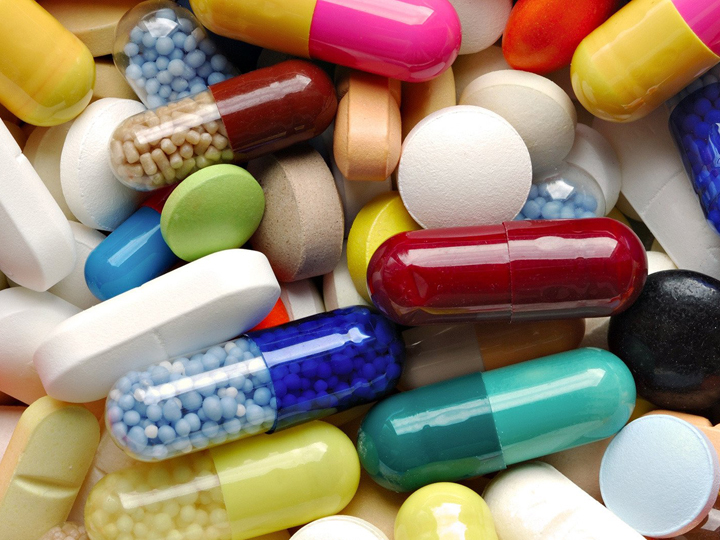 We’re all guilty of thinking an expensive wine must taste better than cheap plonk.

And it’s easy to believe a S$40 lipstick will surpass a budget brand.

Now it seems the same is true of medicines.

A study found that Parkinson’s patients expected a S$2000 drug to be more effective than a cut-price version.

As a result, their symptoms improved more when on the expensive medicine.

The twist is that neither medicine was real. In fact, both ‘drugs’ were nothing more than salty water.

The US study suggests that finding ways to harness the placebo effect, in which mere expectation and positive thinking can improve health.

The University of Cincinnati researchers said that finding ways to harness the power of the mind could make drugs more effective.

It would also allow doses to be reduced, so cutting cost and the risk of side-effects.

Twelve men and women with Parkinson’s disease were told they would be given two injections of the same drug.

They were told that differences in manufacturing meant that one cost S&2000 and the other just S$130 and the aim was to show that they were just as effective despite the price tags.

In fact, both syringes contained nothing more than salty water.

But motor skills such as gait and posture and the ability to control the movement of the hands and fingers, improved twice as much when the men and women given the expensive ‘drug’ first, the journal Neurology reports.

‘If we can find strategies to harness the placebo response to enhance the benefits of treatments, we could potentially maximise the benefit while reducing the dosage of drugs needed and possibly reducing side-effects.’

The effect may be particularly strong in Parkinson’s patients.

Their symptoms are caused by lack of the dopamine – and anticipating something raises its levels.

However, the placebo effect is well-documented in all sorts of illnesses, with people feeling less pain simply because they think a drug will work.

The 12 patients taking part in the study were told at the end that both ‘drugs’ had been nothing but placebos.

Dr Espay said: ‘Eight of the participants said they did have greater expectations of the expensive drug and were amazed at the extent of the difference brought about by their expectations.

‘Interestingly, the other four participants said they had no expectation of greater benefits of the more expensive drug and they also showed little overall changes.’

This story was written by Fiona McCrae
Send us your stories at mail@redwiretimes.com