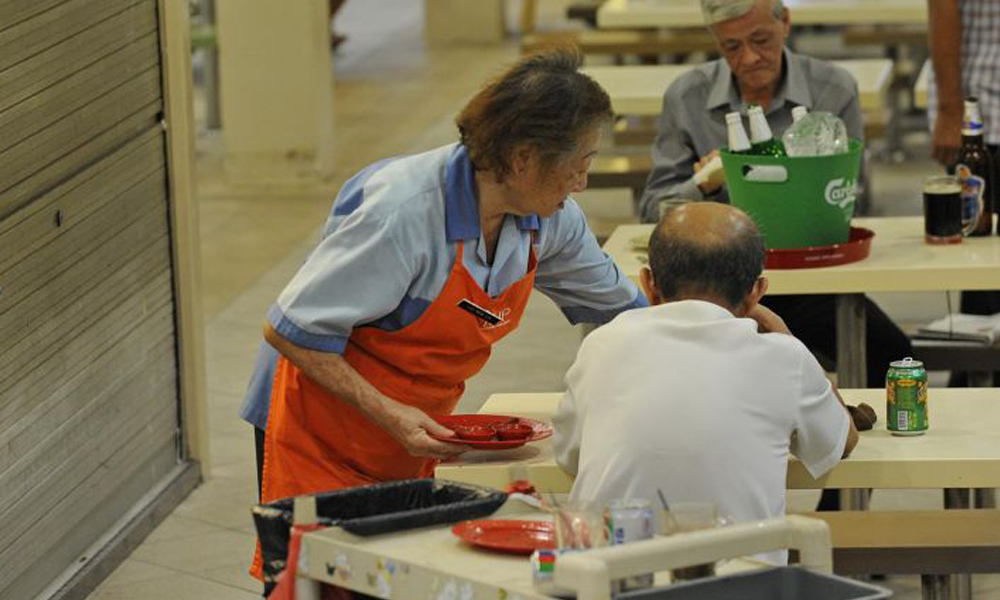 ELSON: Yes, yes many are saying its great news that it will now be compulsory for cleaners who have worked in a company for one year to get a 2-weeks annual bonus and 3 percent wage increase. Hooray. Long live the Manpower Ministry, NTUC and Tripartite Cluster for Cleaners.

These same persons probably don’t read more than headlines. If they did, they’ll see that only Singaporeans and Permanent Residents qualify for the compulsory bonus (for simplicity, let’s just call all of them “locals” lah).

Over 40,000 cleaners will benefit. This raises 2 questions. Firstly, why are so many locals engaged in this kind of menial jobs – aren’t we supposed to be progressing towards a more skilled local workforce where even the elderly can find opportunities to share their wealth of experience?

Secondly (and more scarily), how many locals are going to find themselves out of job due to this move? It is not compulsory for foreigners to receive a bonus or wage increment. Our labour union says the move is aimed at stopping “cheap sourcing”. What’s stopping businesses from “cheap sourcing” by hiring more foreigners instead? Isn’t the government the one that has always been harping on how locals are pricing themselves out of the market? Now, it is taking the initiative to price locals out of the market?

Instead, the labour union says that the mandatory bonus and wage increment is a “rentention tool”. Does NTUC assistant secretary-general Zainal Sapari know the meaning of “easy substitutability”? Besides cheaper foreigners, local with artificially-raised wages now have to compete with robots. Already, businesses are saying that the additional financial costs will weigh on them. It won’t be a surprise to see who gets the chop first’