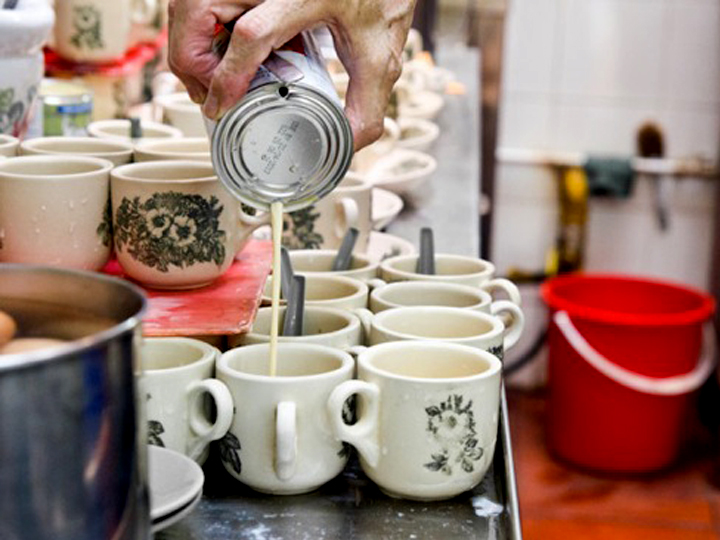 It’s commonplace for Chinese businesses to raise prices during Chinese New Year, and go back to their original prices once the festival has passed.

It’s been a month since CNY, but the Kheng Keow Coffee Merchants Restaurant & Bar-Owners Association says that out of its 300 member merchants, over 100 are still charging jacked-up prices.

Even kopi sellers at NTUC Foodfare coffeeshops have raised prices.

However, the association acknowledged that some kopi sellers are pressured to raise prices due to factors such as higher rent, and higher costs of coffee powder and sugar.

Some kopi sellers also prefer to higher Singaporeans, and have to pay such workers higher salaries.

A cup of kopi o at these kopitiams continues to sell at 90 cents.

The kopitiam chain says there’s no need to raise prices as training staff to perform multiple jobs from manning the cashier to making kopi has improved productivity.

It added that outsourcing of certain services such as dishwashing, in addition to government grants, have helped keep costs under control.