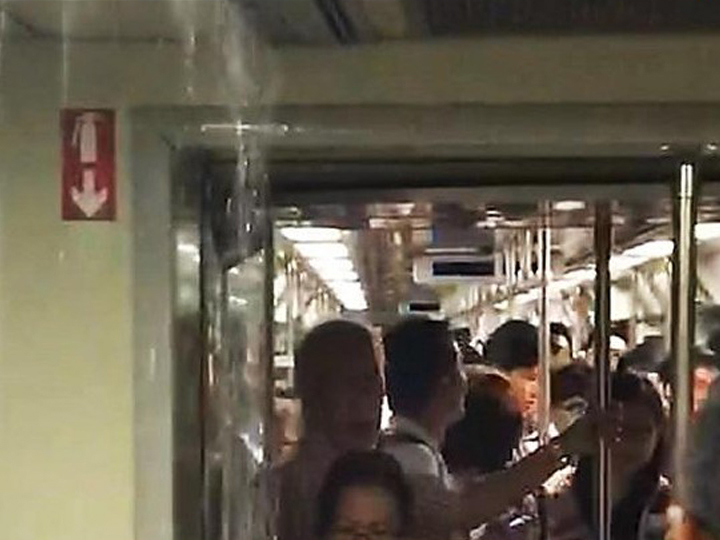 Try taking a train on the Circle Line.

Ice-showers have been coming from the air-con vents of the China-made train carriages.

In the last month, there have been 2 reports of such incidents.

The first took place on a train heading from Bartley to Kent Ridge, when ice shards blasted from the air-con vent.

The train was evacuated mid-journey.

The second incident took place on a train from Bras Basah to Serangoon, when commuters reported falling ice particles.

The trains were designed by French manufacturer Alstom and assembled in China.

Their air-conditioning system was jointly designed by Alstom and Chinese equipment supplier King.

Looks like it never rains but it pours for SMRT.

The Land Transport Authority says it is aware of the problem and is taking steps to fix it.