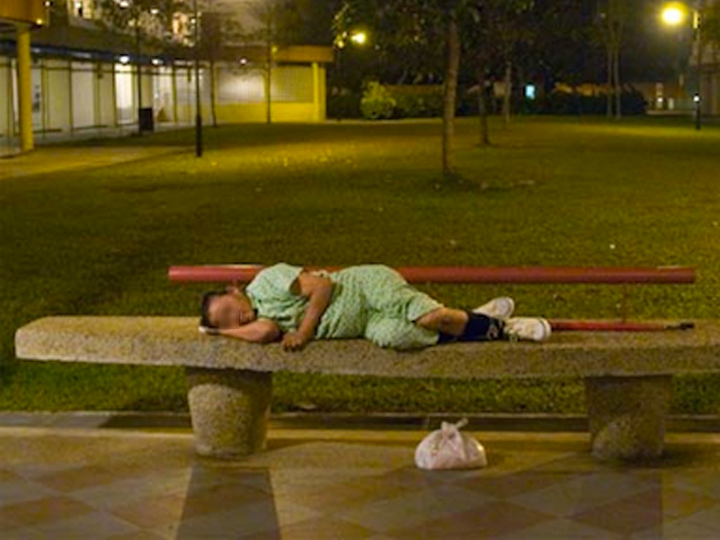 The Ministry of Social and Family Development was alerted to this after a beneficiary complained on 14 Aug, 2014 that he had not received his financial assistance payments.

The MSF subsequently uncovered information that Chia, who was working at the Geylang Serai SSO, could have misappropriated the funds.

As a team leader, his job scope included assessing applications for financial assistance and putting them up to his supervisor for approval.

He was also in charge of approving assistance for cases handled by other officers in his team, and case-managing families with multiple needs.

Subsequently, it was discovered that a total of 42 clients had been affected.

The MSF filed a police report against Chia and he was arrested on 18 Aug 2014.

Chia was suspended the next day.

An internal auditor was also appointed to conduct checks on all the SSO’s payment records to confirm that there no other similar occurrences.

It implemented recommendations which the panel put forward, including the strengthening of the IT system, and additional checks to ensure clients are paid.