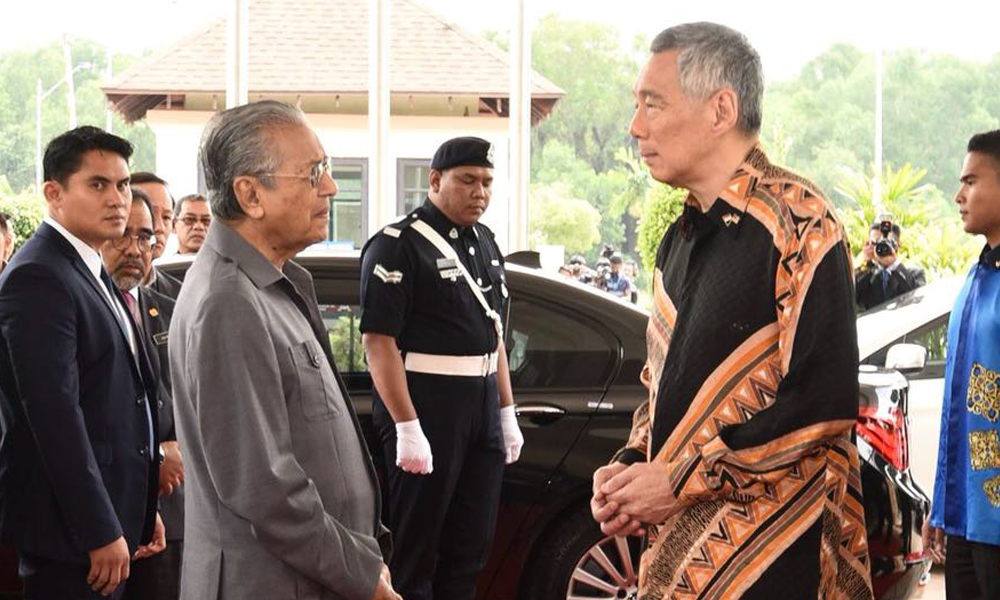 Calls for a war against Malaysia are growing in Singapore.

This comes after condemnation of Malaysia by 5 Singapore Cabinet ministers and other parliamentarians over the weekend, and the mobilisation of 5 fighter squadrons by the RSAF as part of a recall exercise which MINDEF says is routine in nature.

Egged on by pro-establishment websites and social media pages such as FAP, a growing faction sees war as the best solution to the conflict.

Up North, it appears that Malaysians are bemused by Singapore’s flexing of its “military might”.

Some have commented, hopefully in jest, that since Malaysia’s air force and navy cannot tahan a Singapore onslaught, a win-win solution would be to kidnap Prime Minister Lee Hsien Loong since Singaporeans would cheer the move as well.

Other Malaysians have remarked that forget war, just summon this chap:

Despite the growing war cry here, many Singaporeans maintain a level-headed approach to the maritime dispute with Malaysia and are demanding that the Singapore government de-escalate the situation and bring the issue to the negotiation table.

Singapore’s own prime minister-in-waiting, Heng Swee Keat, has called for calm heads to rule the day.

And this is uncle has won the internet with his straightforward take on why ministers here do not need to remind Singaporeans to be calm: