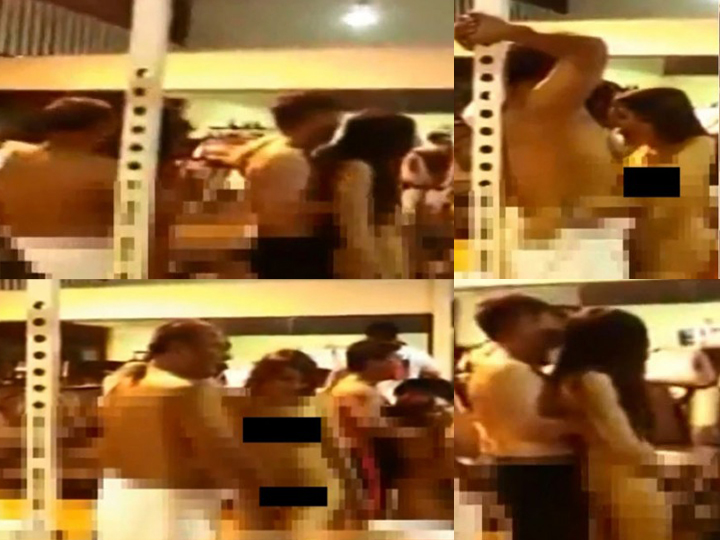 Guys, how would you like to go to a gym where naked women tease you while you work up a sweat?

Apparently, a fitness club in Bangkok’s Wang Thonglang district has landed itself in hot soup (not the rat in hotpot kind) for doing just that.

The owners of the club will be summoned by Thai police for questioning and are believed to be charged for allegedly arranging for obscene acts for sexual pleasure.

Come on, it’s tough itself getting enough blood to those biceps to pump weights. How in the world do you do a dead lift when the blood’s going down south?