Before they were regal and earning million-dollar salaries, our leaders were once young too. Well, almost all of them (not including YOU Wong Kan Seng. You were born Yoda.) Here’s our young government men when they were bright-eyed and bushy-tailed. See if you can guess who’s who. 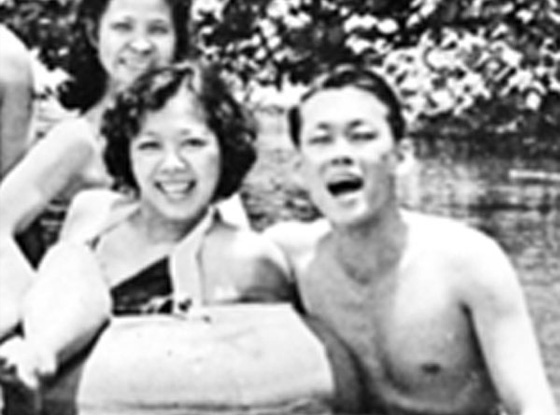 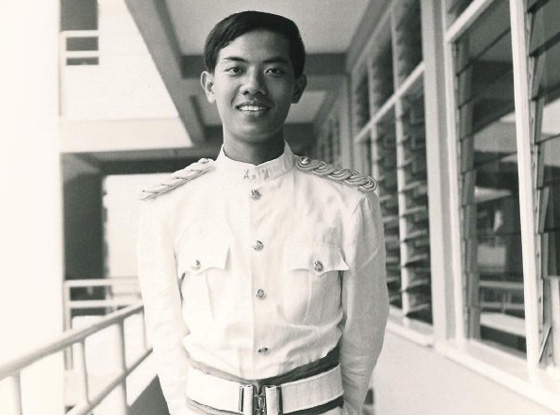 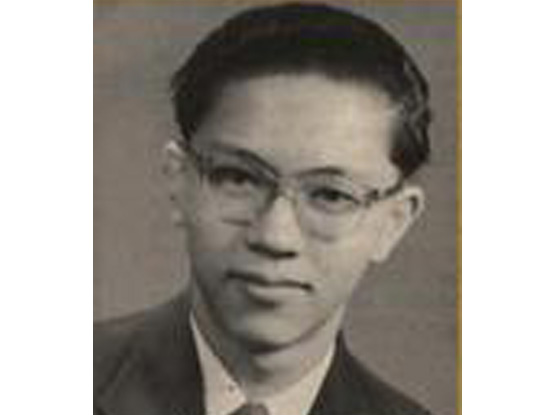 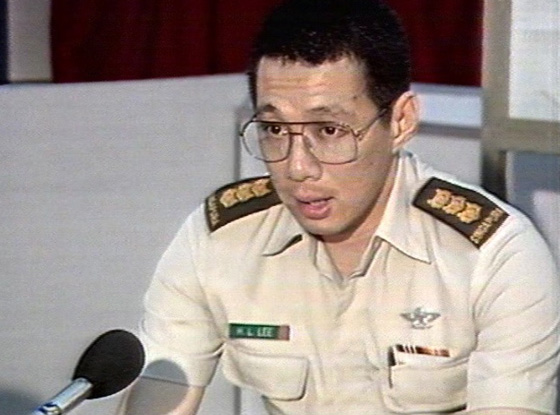 Would you trust this toot to lead you into war? 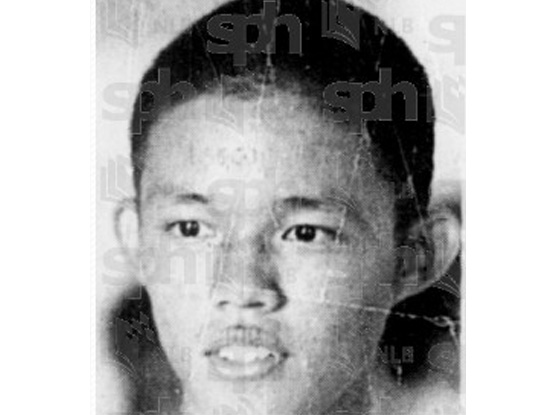 Kee Chiu is Kee Chiu, whether young or old 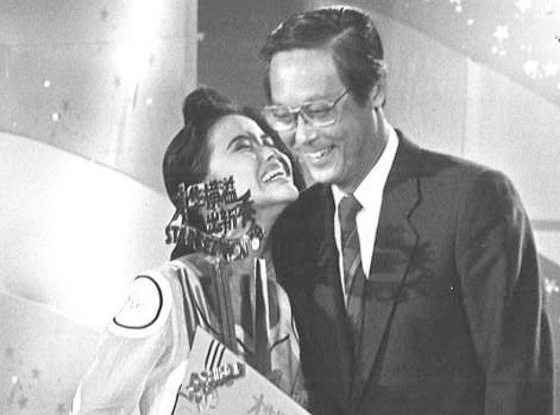 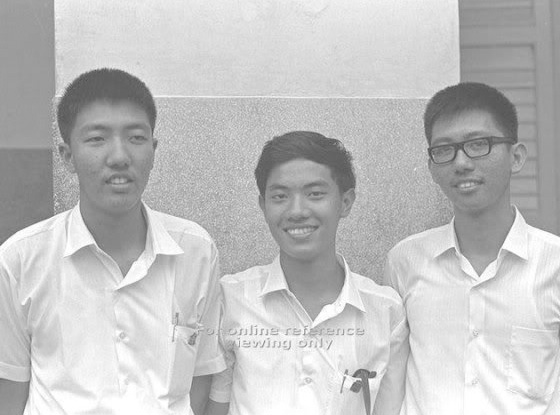 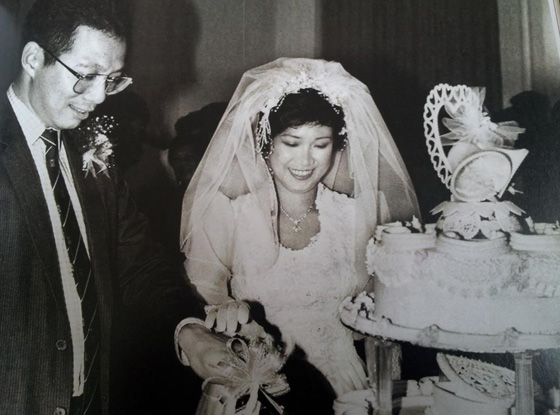 And the BGs played their favourite song — Tragedy