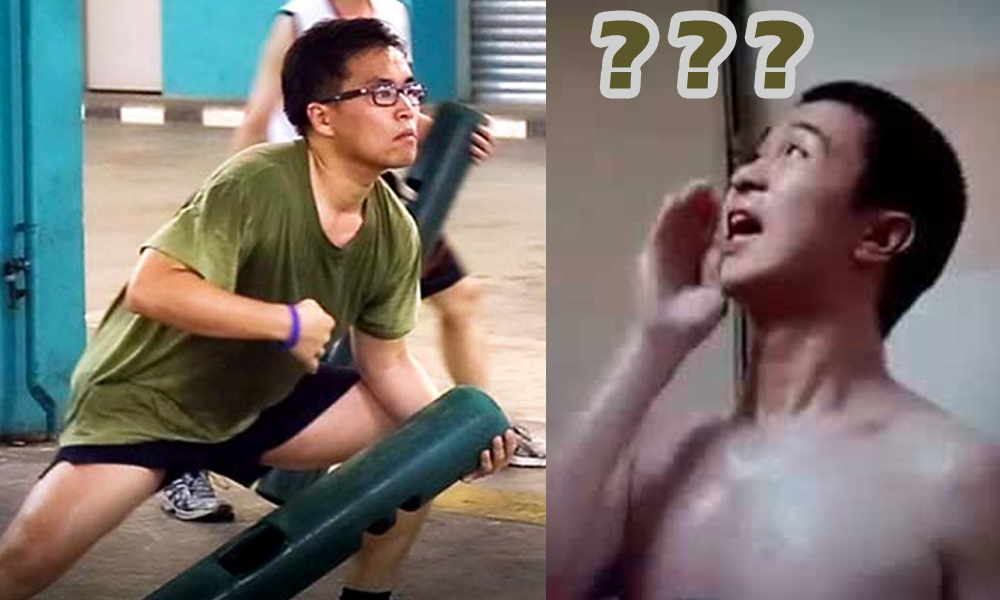 NS Corporal Chris Shek is someone we would say “Chill bro” to (and then blanket party him because he spoil market).

That’s about 50 IPT session per year!

Obviously it’s not SAF (Serve & F*ck Off) for this army bro.

To put this in perspective – Nsmen are required to attend 10 of those IPT sessions per year to fulfil their IPPT obligations.

Furthermore, NSmen only receive Service Pay for up to 20 IPT sessions.

In other words, 33-year-old Shek, a software specialist, would be the real-life equivalent of this guy from Ah Boys 2 Men: 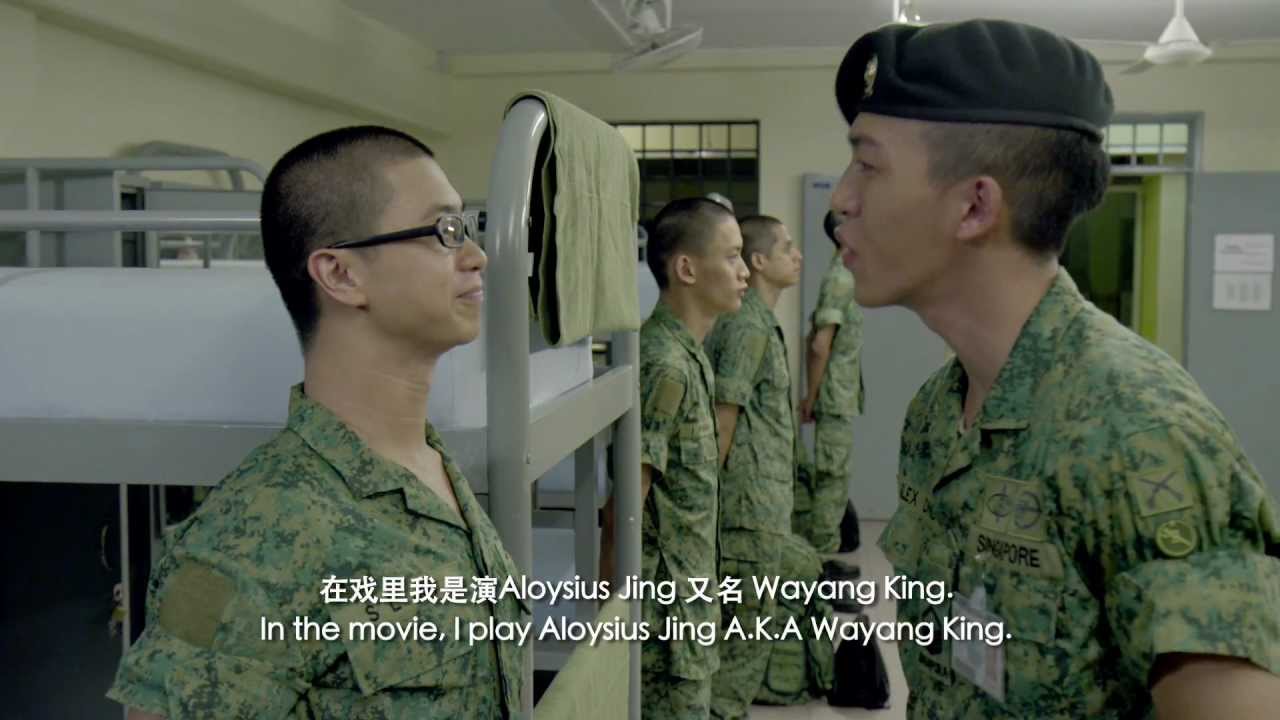 Commenting on his siao on IPT inclination, Shek said:

“I used to only do the standard 10 IPT sessions annually after my Operationally Ready Date (ORD) in early-2006, but I booked more in 2014 because I wanted to exercise more regularly to lose more weight. I think it was around my 40th session – I remember looking at my attendance slip and wondering if it was possible for the attendance to go up to three digits.’”

Shek said he used to have trouble passing IPPT under the “old system” because he wasn’t up to the mark in the Standing Broad Jump station.

“So when I first read about IPT in the newspapers when it was launched in October 2006, it looked like a better alternative that would help me prepare for IPPT.”

Shek says he has not made new friends after hundreds of IPT sessions.