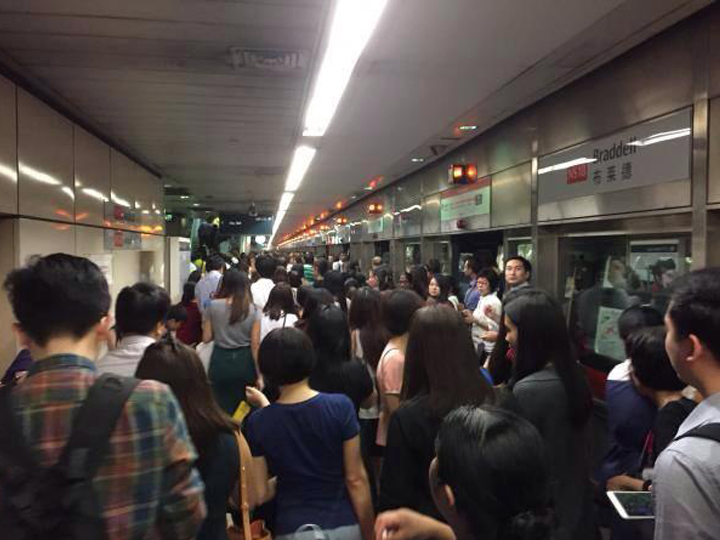 RONALD LEE: There have been calls for Singapore’s rail system to be nationalised, following the Workers’ Party’s exultations in the 2011 General Election, and the issue has once again arisen following the recent terrible train breakdown which affected some 250,000 commuters.

Commonly heard arguments for nationalisation of the MRT system include:

(1) If the government runs the rails, it can lower prices and make transport more affordable since it becomes a public service

(4) CEOs such as Mr Desmond Kuek and formerly, Ms Saw Paik Hwa won’t get to draw multi-million dollars in salaries and bonuses, and cost savings can be passed on to consumers

Sounds great, but here’s 2 words for you: HDB flats.

(1) A public service, overseen by the MND, but look at how prices have surged through the roof from 1990 till today. The HDB has a monopoly over public housing, so it sets the prices. Further segmentation has been done to split pricing into BTOs, DBSS flats (scheme has since been scrapped), and Executive Condos into high, higher and “higherest”. 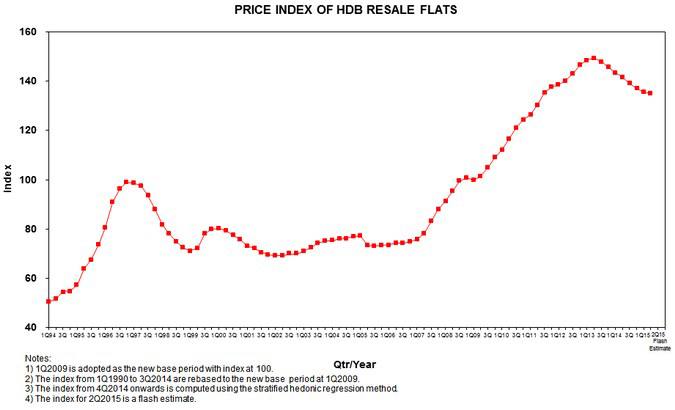 (2) Problems? You can read to your heart’s content about all the sh*t that goes on with newly-built DBSS flats and BTOs here. Profits? Yes. Quality experience? Arguable. 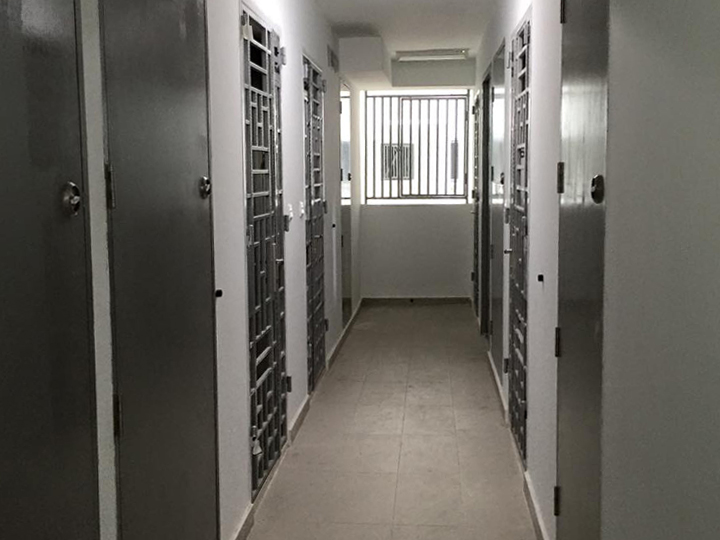 (3) The HDB used to built flats first, then sell them. Then because of the big stock of unwanted flats, it realised, “oh sh*t, can’t sell then jialat lah.” So it switched to the BTO scheme. Then BTOs became oversubscribed. The HDB has had about 20 years to fine-tune its policies and find a “sweet spot”. It hasn’t been able to do so. Efficiency?

(4) MND Chief Khaw Boon Wan makes more than a million bucks every year, not including bonuses. So there. If the rail is nationalised, guess who might be steering it? Possibly Navy-trained  Transport Minister Lui Tuck Yew and erm, Senior Minister of State for Transport, Josephine Teo. Hmm.

So for those  calling on the government to nationalise the MRT, just take a moment to think again:

Would you want to spend your daily journey home on a moving version of the modern-day HDB-flat system, run by the equivalent of the MND?

This commentary was written by Ronald Lee.
Send us your commentaries at mail@redwiretimes.com
Find us on Facebook! https://www.facebook.com/redwire.singapore