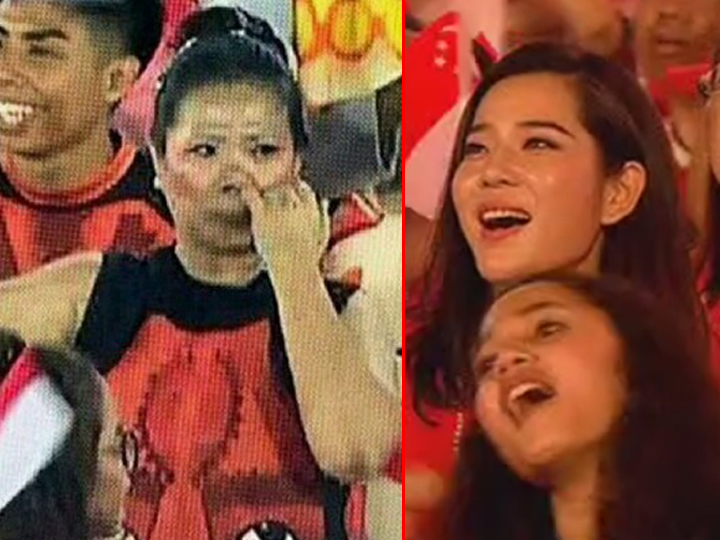 This is what happens when you complain about a chiobu from China being featured on camera.

This year, instead of a similar eye candy, we got treated to this show-stopper. 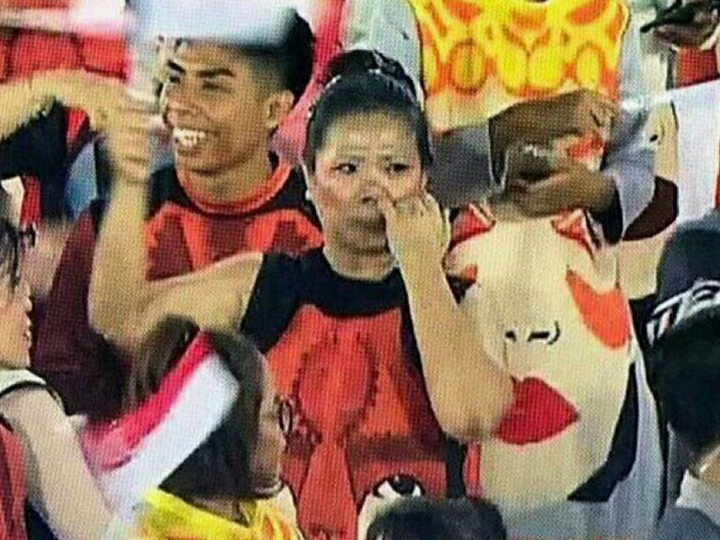 It’s unclear why the gold-digger chose take her pick while she was live on camera.

Some have attributed the big dig to an uncanny ability to be caught in the wrong place at the wrong time doing the wrong thing. 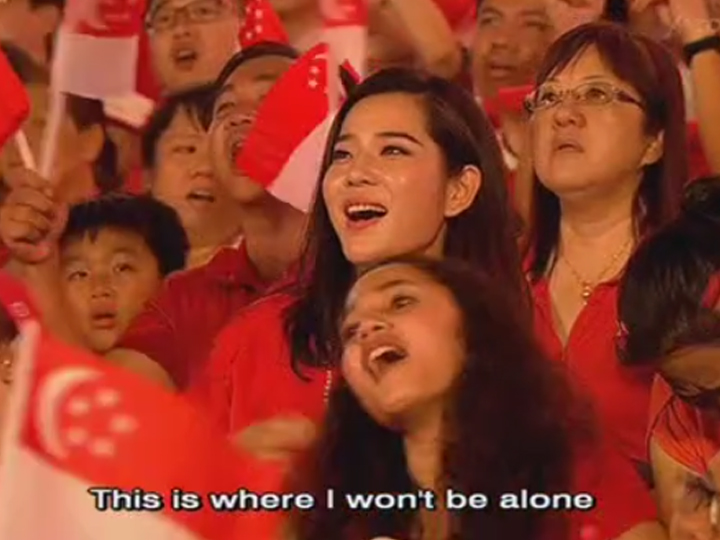 Previously, Singaporeans were treated to this China chiobu Emma Lee, who was caught on camera at NDP2015.

She appeared on TV at least 5 times during the NDP2015 broadcast.

We’re glad that NDP2017’s  Golden Girl only made one appearance.