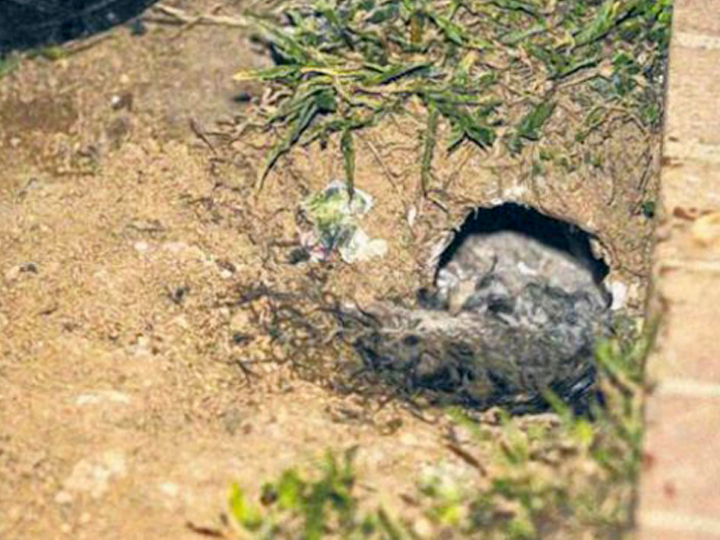 The Auditor-General’s Office has rapped the National Environment Agency for potentially increasing the overall cost of tackling the rat problem.

The NEA had spent S$4.19 million across two years trying to kill off the rats, but because it shirked its responsibility to eradicate ALL rat burrows, the rats simply moved and continued to breed.

Apparently 115 burrows were found between September 2013 and January 2014 but not destroyed because they were not under the NEA’s charge, and the NEA would inform other public agencies in charge to take care of the problem.

But as the AGO said in its audit:

“The NEA required its contractor to destroy rodent burrows only in areas under its purview, even though the contract it tendered out — at a value of S$4.19 million over two years — did not state this.”

“The NEA had not actively followed up with the public agencies on actions taken to treat the active burrows detected.”

As a result, 17 burrows in 7 locations increased to 32 burrows in a span of up to half a year.

The NEA admitted that its contract to tenderers was not worded to state that only rodent burrows under its purview should be destroyed.

But the agency says it had made the requirements clear at a briefing held for interested that relevant public agencies in charge of those spaces not under the NEA’s purview would be informed to take care of the problem themselves.

The NEA says it has taken steps to address the observations made by the AGO.

It says that to date, 35,000 rat burrows have been eradicated.