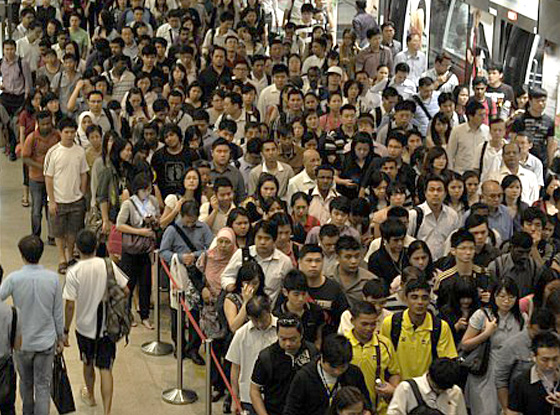 It’s run by the Workforce Development Authority, which is working with unions, industry associations, employer groups, government and community organisations.

Nee Soon GRC MP and NTUC Legal director Patrick Tay had been lobbying for such a job bank. He has said that the “no quota” Employment Pass system was putting a squeeze on local wages. He said that an unchecked inflow of foreign PMETS would be detrimental to workers here in Singapore.

The National Jobs Bank is a part of the Fair Consideration Framework. The framework was set up to push locals ahead of foreigners for job vacancies.