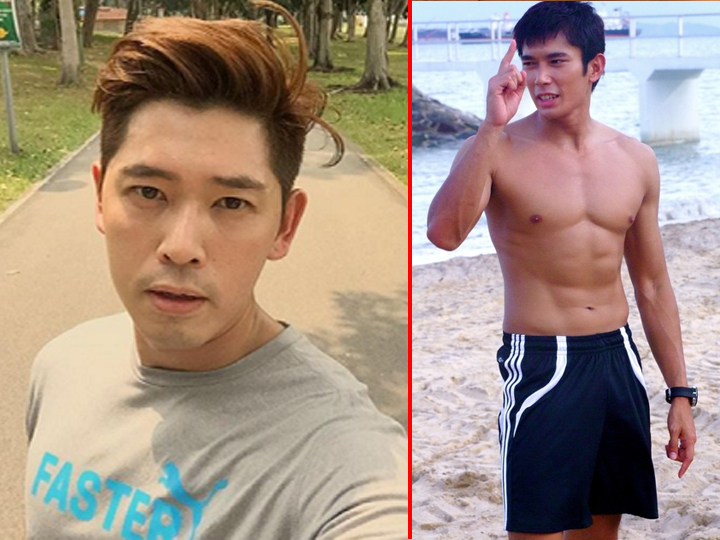 Mediacorp star Elvin Ng of CLIF fame has moved into a 3-storey house in the East with his family.

And it appears that his CLIF co-actor and fellow Mediacorp colleague Romeo Tan has been spending nights over too often for the comfort of some of Ng’s neighbours.

A neighbour only identified as Ms Cai said that Tan would drive over to Ng’s home almost every day and stay the night.

“Other artistes no matter how far they live from the TV station will always go to their own home every day. They have their own families so why does Romeo Tan, who has his own home, go to another artiste’s home almost every day and spend the night there?”

When quizzed by reporters, Ng appeared angry and said:

“My privacy has been invaded. Who have I hurt? I hold parties at home, must I report who I invite? Then I should also report how many times I bathe a day?”

“Thanks everyone for your concern. Have we done anything wrong or out of the ordinary? Does someone want to report me for parking and causing obstruction? Actually when I go there I will say hello to the neighbours.” 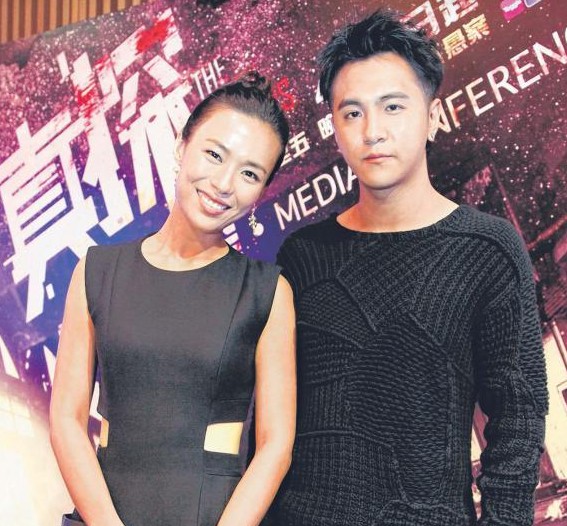 Tan added that other Mediacorp artistes often spend the night at Ng’s home too, citing Rebecca Tan and Ian Fang as examples.

Rebecca Tan and Ian Fang are rumoured to be dating.

Explaining further, Tan said that said that he and Ng are good friends, and that he’s happy to stay over at Ng’s place because he currently lives in a 4-room flat with his parents, aunt, brothers and nieces and things can get quite a squeeze.