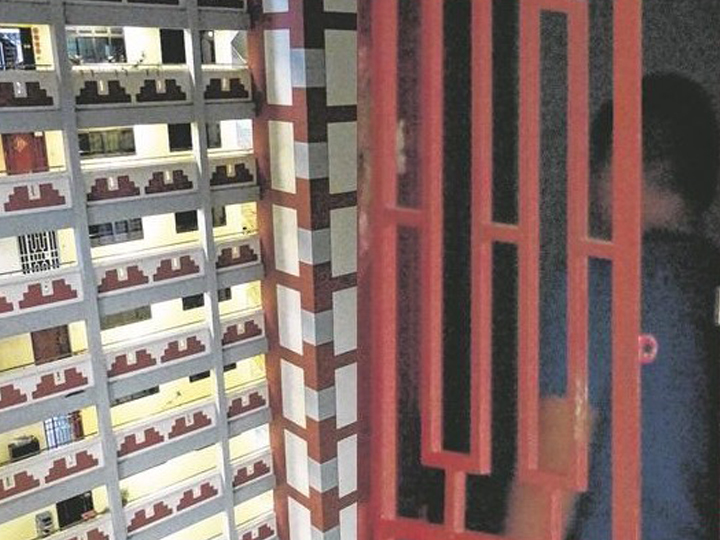 Residents at a flat in Jurong West Central 1 suspect there’s some hanky panky business going in at one of the units there.

They report that just 1 month after a group of new tenants moved in, many unfamiliar men have been appearing every day.

The new tenants are said to be a 5 girls believed to be China natives.

One neighbour said that at least 30 men visit the unit a day, with up to 50 turning up on weekends.

Some come as early as 6am.

The neighbour said she peeked into the flat once when a man was entering and saw the whole corridor in darkness.

She said she finds it fishy that the main door of the flat is always closed while the front gate is left half open.

Neighbours say they believe the flat is being used as a brothel and have called it a disgrace to the neighbourhood.