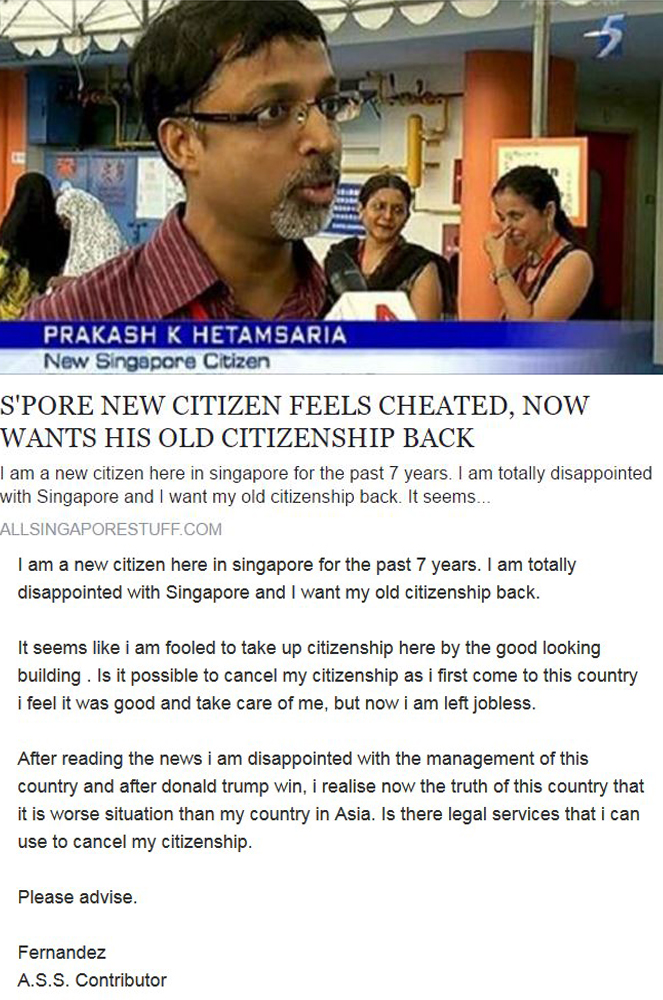 A new citizen has apparently sought the help of authorities to investigate local website All Singapore Stuff for possible defamation.

This comes after the website misrepresented him in a photo for its story “Singapore New Citizen Feels Cheated, Now Wants His Old Citizenship Back”.

The article was supposedly a contribution to the website by a “Fernandez”.

Prakash Hetamsaria is furious because he became the poster boy for the story.

The website used a picture of him speaking to CNA in an interview done years back.

What’s made Prakash mad is while he is a contented New Singaporean, the website used his picture while publishing text by “Fernandez” saying he was “fooled” into taking up Singapore citizenship and is “disappointed” with the management of Singapore. 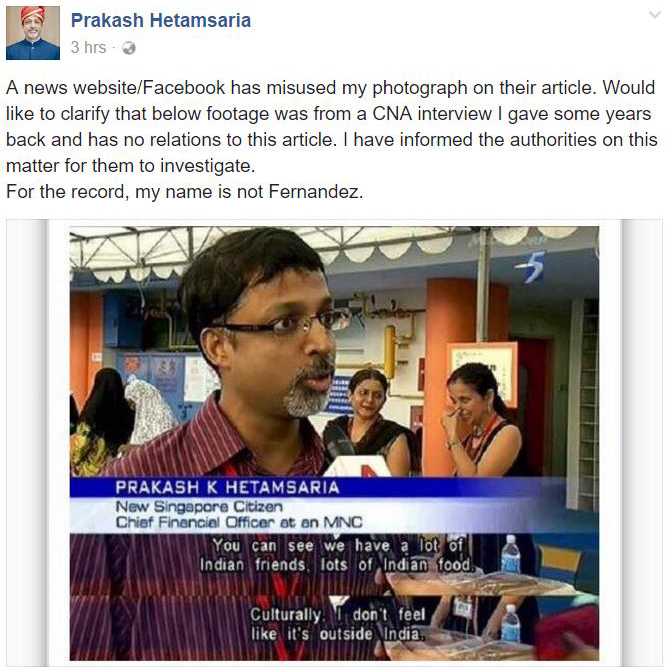 The worst part is, Prakash has gotten the raw end of the stick from online commentators who believe he’s the one who wrote in.

Comments such as “You think India still want you back, you traitor” and “Yes please bring your others Indian Indian with you and leave Singapore” have come in condemning poor Prakash.

In its latest move, All Singapore Stuff has retained the story, but changed its picture to that of Hong Kong superstar turned Singapore new citizen Gong Li shaking hands with Lee Bee Wah! 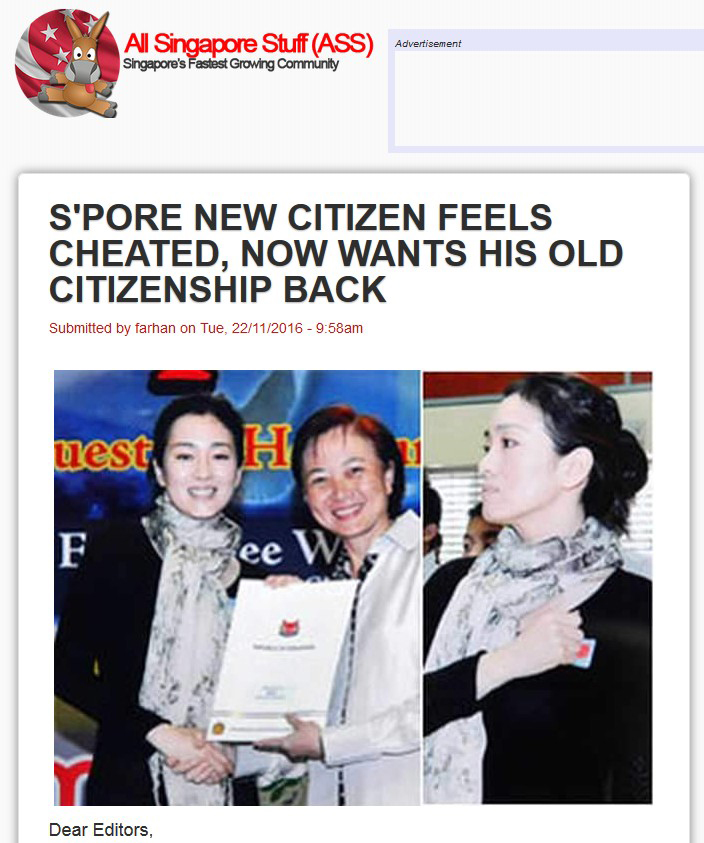 While we don’t really care for Prakash, other than the fact the he has been wrongfully misrepresented, we do take offence when the object of our boyhood beer-fueled fantasies is used in such a demeaning and wrongful way (and they had to put her beside Ah Huay. Wah lau eh!) 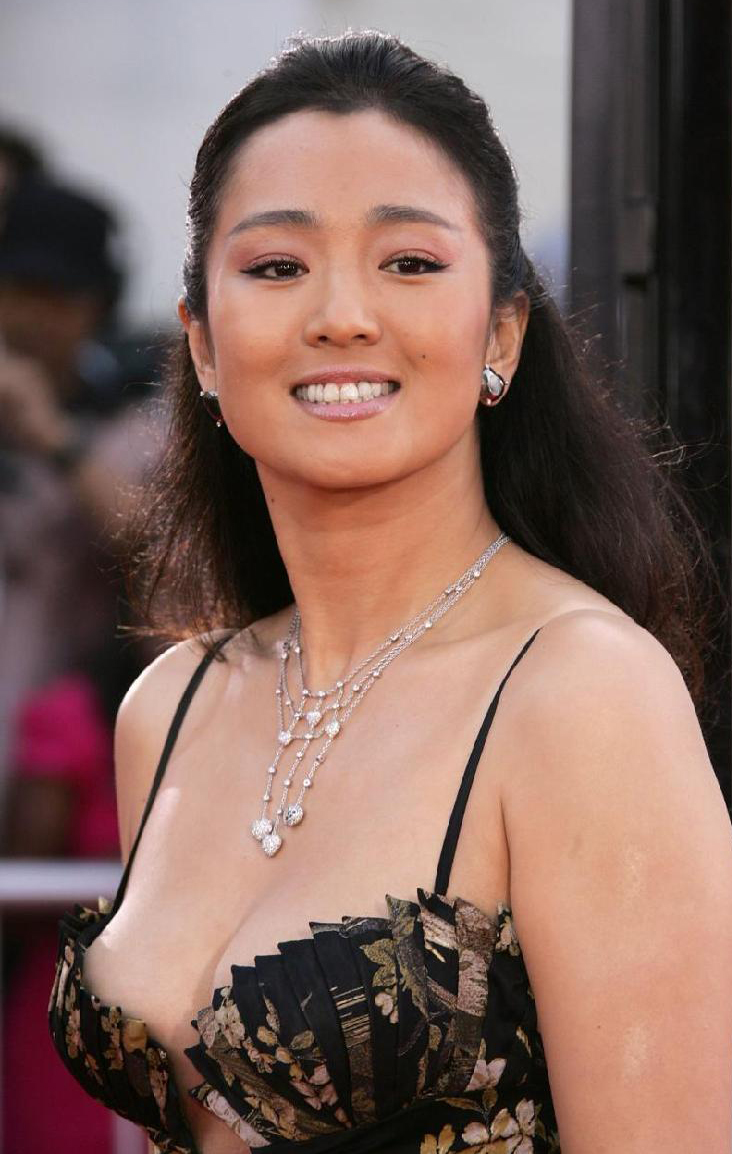 If Gong Li catches wind of this, we’re pretty sure she would mind too.