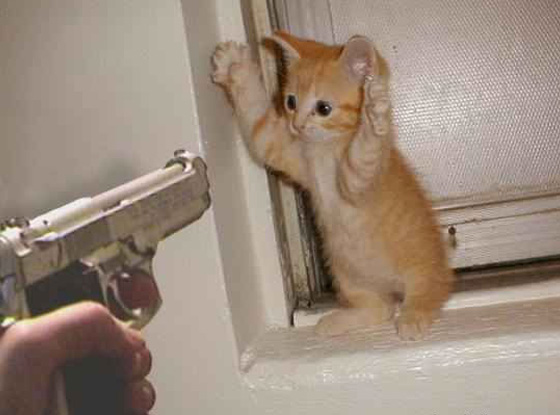 Defence Minister Dr Ng Eng Hen has warned Permanent Residents in Singapore that they face jail time if they don’t register or enlist for National Service. Dr Ng called such people “NS defaulters” and said they must answer for their offence under the Enlistment Act. Under the Enlistment Act, they PRs who default on their NS liabilities can be jailed or fined.

In a reply to NMP Dr Eugene Tan, Dr Eng said that no NS-liable PR who renounced their PR-ship has been granted approval for work or study. He also said that no such persons have been granted re-instatement of PR-ship.

Family members of such former PRs will also be hard-hit. Future applications for renewal of their Re-Entry permits may be adversely affected.