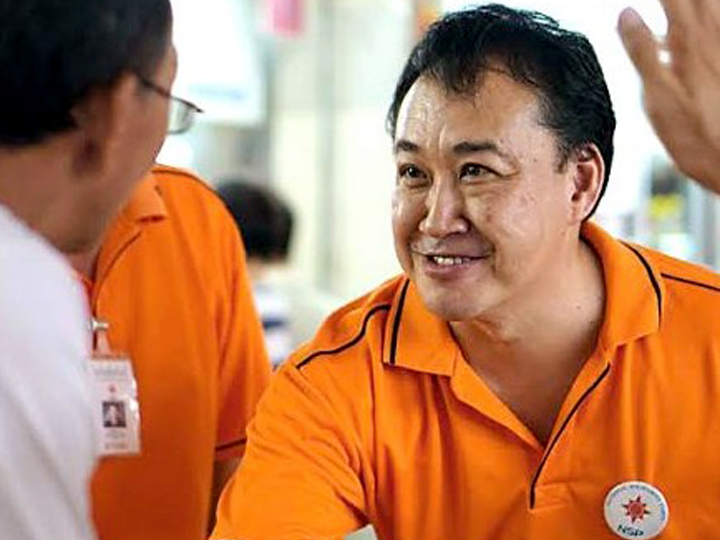 His rousing speeches drew crowds and he was largely considered as one of the more prominent figures among opposition candidates.

Unfortunately, his charisma, firebrand speaking style and straightforward attitude didn’t manage to lift the NSP’s fortunes, and the party didn’t manage to snag a single seat in parliament. 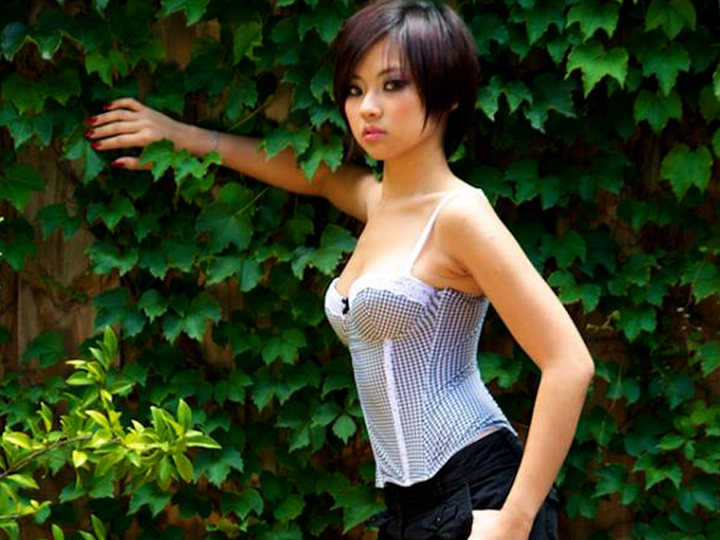 Then again, even Lim’s chio bu comrade-in-arms, Kevryn Lim, couldn’t pull off a miracle seeing how the party almost self-destructed prior to GE2015 (and to be fair, Lim, she’s more chio than you lah).

You know, things like the Steve Chia online attack, locking horns with the WP, and party chairman Sebastian Teo scandal.

Still we wish Lim the best of luck and hope to see his re-entry into the political arena in the near future!

This is Lim’s letter of resignation to NSP chairman Sebastian Teo, which he has reproduced publicly.

Last Thursday (18th May) I informed you of my resignation as Secretary General of the NSP.
I have been SG of the NSP since late August of 2015, a few days before nomination day for GE15.
It was a baptism of fire for me as there were many dramas surrounding our party leading into the last General Elections. However I felt the need to answer the call and to help stabilize the ship.

Over the past 18 months as SG, I have tried to make the NSP a voice for the common man and voice for ordinary Singaporeans. That was the reason why I came into politics, and as SG I felt an increased responsibility to do so.

However, it is has been clear to me for the last few months that my approach and the party’s approach to politics are fundamentally different.

The turning point for me was over the issue of the 30% water hike last March. It was an issue I felt passionately about, and on which I gave a speech at Speakers Corner. It was an issue that troubled most Singaporeans and one that I thought the NSP would wholeheartedly embrace.
I was therefore surprised to learn that elements in the party disapproved of me taking part in the event. I am proud of that speech which has reached over a quarter of a million people, far far surpassing any post which the NSP has ever put out.

Another issue over which I have had great differences with the party is over the Elected Presidency. This is one of the greatest Constitutional matters of our time, but again the party chose to remain silent.
I eschew the type of politics where people, especially politicians, are frightened to speak up because of personal considerations. To me that is a complete dereliction of one’s duty.

As Secretary General I made it clear to the party that I would never utter or write anything defamatory and so long as I kept within those parameters I would always exercise my constitutional right of free speech.
I understand that there are more conservative elements within the party who feel otherwise.

Our country faces increasing problems and I will continue to speak out for my fellow countryman. I intend to use other platforms and innovative methods to achieve this objective; it is clear however that I cannot continue to be a member of the NSP and I hereby resign my party membership from this date henceforth.