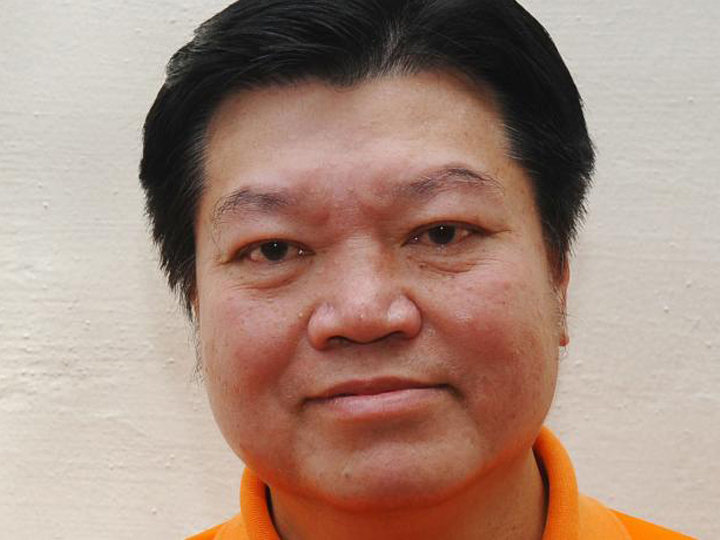 SEBASTIAN TEO: In recent days, historical events from 4 decades ago have been used by opponents of the National Solidarity Party to try to discredit and inflict damage on my reputation and that of the Party.

I make this statement to explain the facts behind these historical events, in order that the fair-minded and gracious people of Singapore can judge for themselves whether the attacks levelled at me personally are fair .

However as a young man with no legal experience, I took the professional advice of both my lawyer and bankers, who explained that as this was a technical breach of the law it was far simpler to plead guilty, pay the fine and move on with life . I remember clearly the urge to stand up and clear my name in court, as the charges not only frightened me but also went against every grain of what I stood and stand for morally . However, I deferred to the advice of my legal and financial advisors. In hindsight, I wish I had not done so .

In the 4 decades following that episode, I have become a respected businessman and teacher of business. I have constantly improved myself by studying for various degrees. I have been awarded many accolades for my contribution to society and academia. Leading the National Solidarity Party as President has been one of my proudest achievements in life. We have persevered despite the many obstacles in our way, and been able to offer Singaporeans an alternative voice in politics. My life experience is no different from that of many Singaporeans who have overcome setbacks to achieve much in life. I am proud of what I have achieved in life and I ask you for your understanding in this matter.

I have stood in the past 3 elections without anyone suggesting that I was ineligible to stand as a candidate. The timing of the recent articles to discredit me is therefore highly suspicious and is an example of the gutter politics and negative tactics which the Elections Department have warned candidates against in the coming General Elections .

I am confident that these mud-slinging tactics by our rivals and opponents will not work, and that what they reveal instead is a fear by them of the strength and appeal of the National Solidarity Party.

They reveal the National Solidarity Party to be a solid party with sound and strong solutions for the core issues which affect every Singaporean everyday.