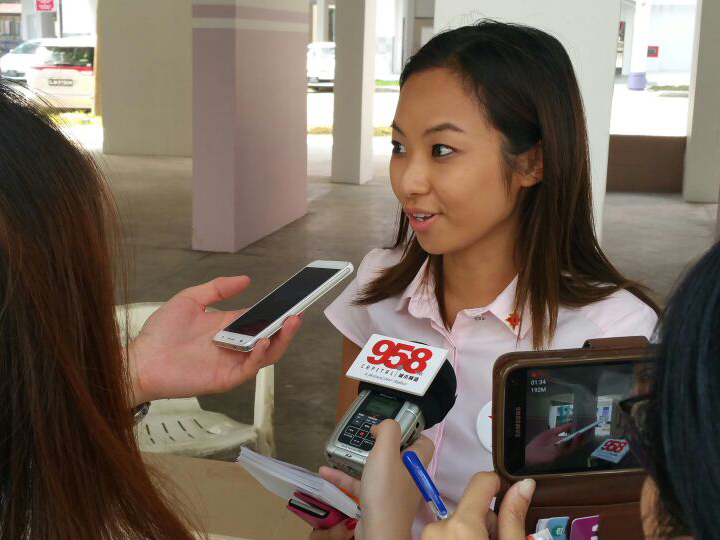 Given her single-mom status, Ms Lim says she wants to champion the rights of moms like her, and press for benefits that are bestowed by the government on married couples with children – besides bread-and-butter issues such as transport and education.

In a series of tweets, she said:

Ms Lim is expected to enter a 3-cornered fight in MacPherson SMC, against candidates from the Workers’ Party and the PAP.

All eyes will be on her this coming election, especially those that deem her as the successor to the NSP’s hugely popular former candidate Nicole Seah.