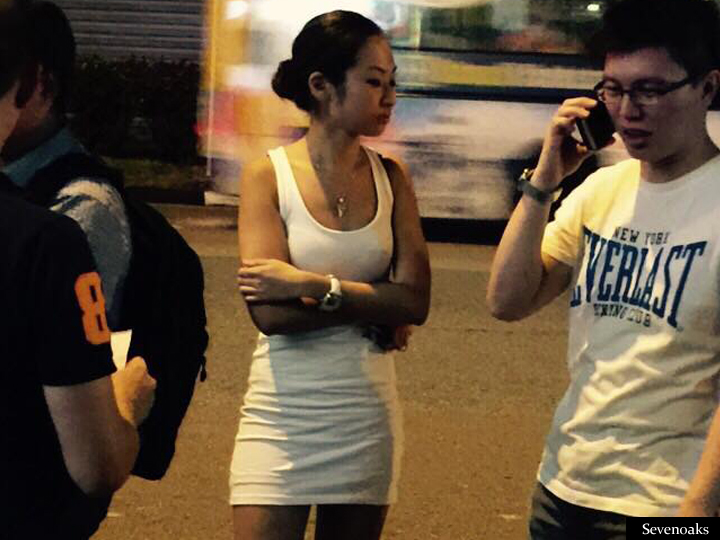 Opposition talks took place earlier tonight, as representatives ironed out areas their parties would contest so as to prevent 3-cornered fights.

Amongst the National Solidarity Party’s representatives were president Sebastian Tan, and one of the party’s newest cadres, Kevryn Lim. 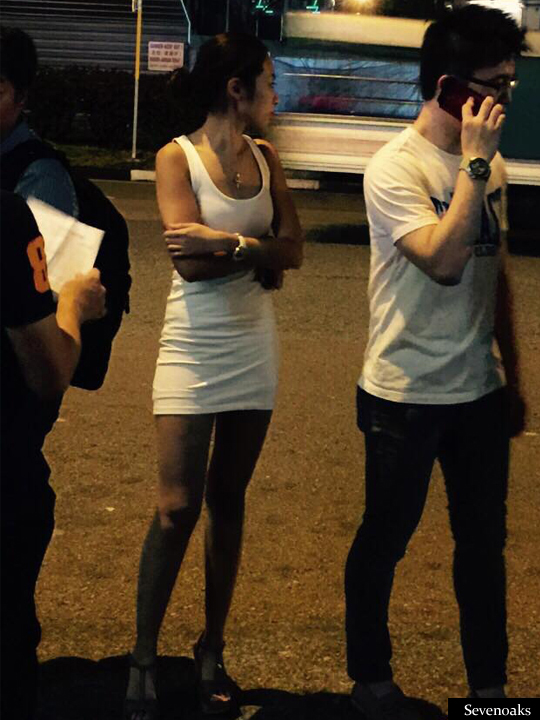 Although she didn’t attend the meeting, Lim stole the limelight, as she arrived at the NSP’s headquarters in a body-hugging white dress which amply showed off her curves. 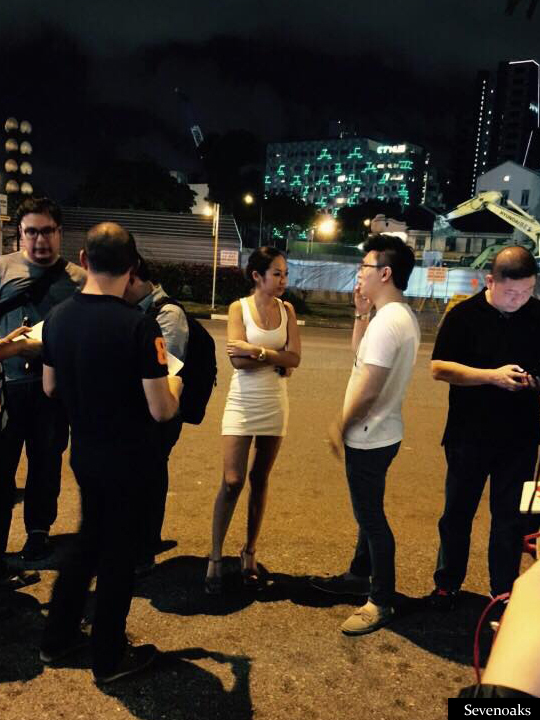 She was perhaps the most ballroom material, in a room filled with the likes of the WP’s Faisal Manap and the RP’s Kenneth Jeyaretnam. 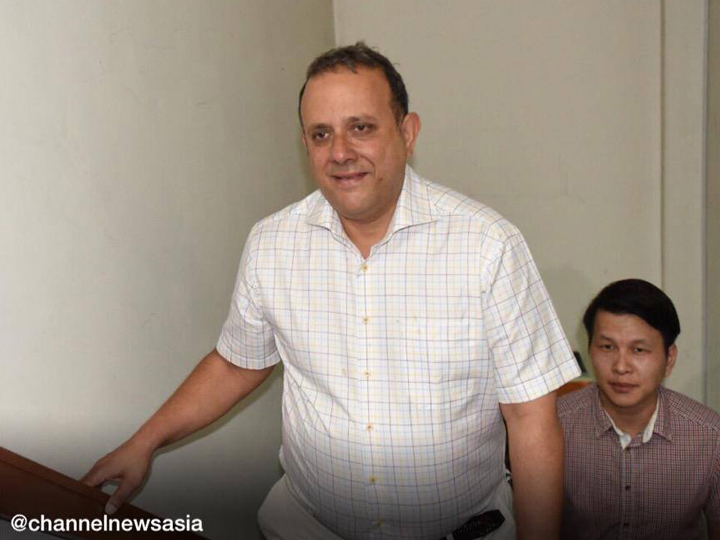 On the sidelines of the talk, Ms Lim, who has had previous modelling experience, said that she expects to champion issues related to education and transport.

The 24-year-old also said she hopes to learn from the experience of her predecessor, former NSP member Nicole Seah, who contested in Marine Parade GRC in 2011 at the age of 24.