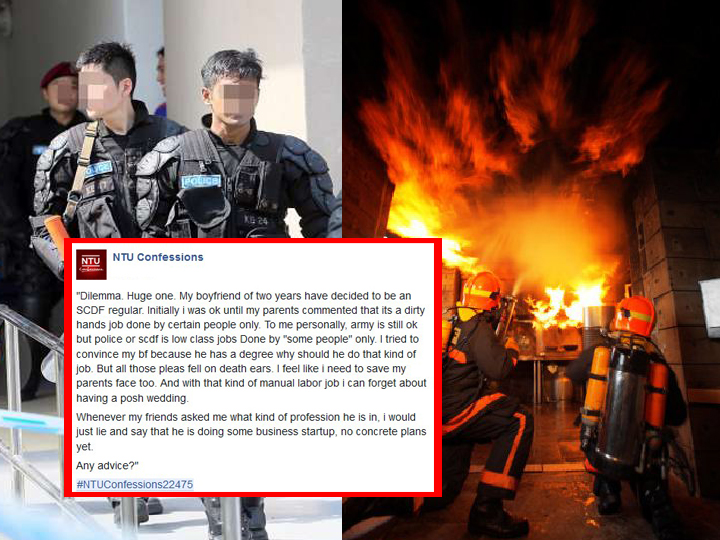 Why? Because everything they do, go left or right, also tio complain and they don’t get the same respect as those from the army or navy  or air force even though they every pia just to keep you safe.

When police stop next to prata stall to attend to case, people cow beh officers park illegally to buy makan, STOMP them and shame online.

When police use force to take down a subject, people cow beh and say police brutality, STOMP officer and shame online.

When police use persuasion instead of force, people cow beh say policemen no balls, STOMP them and shame online. 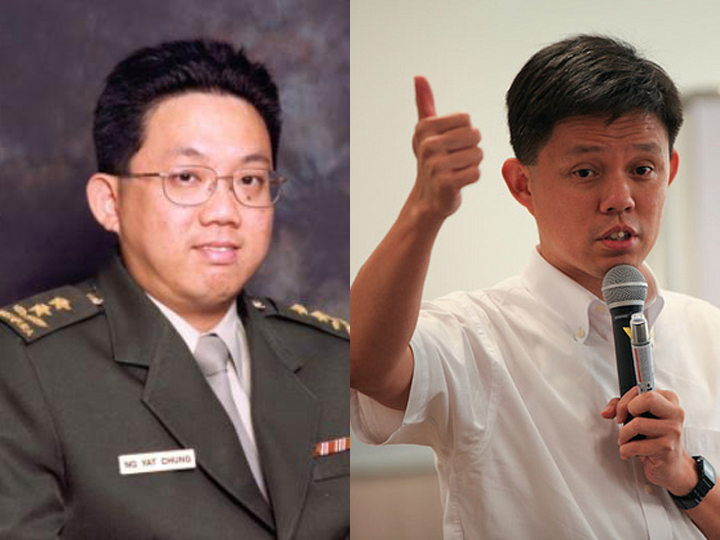 SCDF too bad lah, people up there really see you no up.

When people jump down from HDB flat, people cow beh why SCDF take so long to come, never set up air bag and whatnots, then STOMP and shame online.

When paramedics rush to attend to emergency, people road hog on the right lane, purposely ji siao you.

Some people lagi worse, see firemen rushing to scene don’t know how to slow down and give way, in the end kena accident. 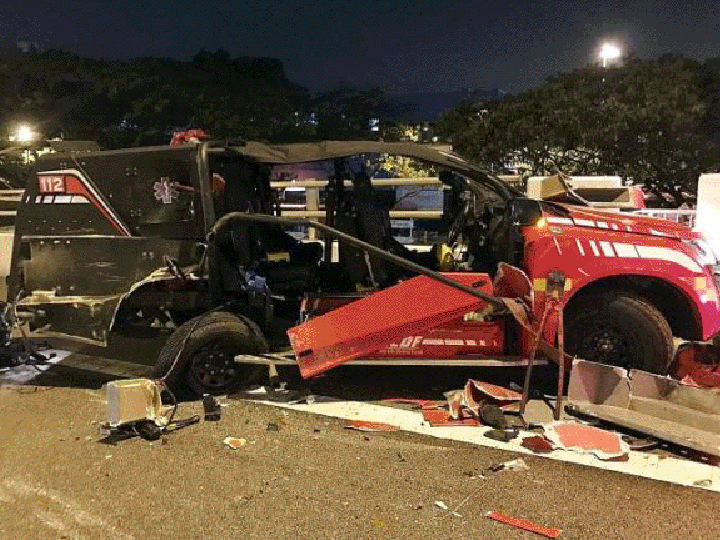 Class is only high or low as what people perceive you to be.

Even when they do their job, police and SCDF officers always get the raw end of the stick.

Are we giving our police and SCDF officers the respect they deserve for protecting our lives and property?