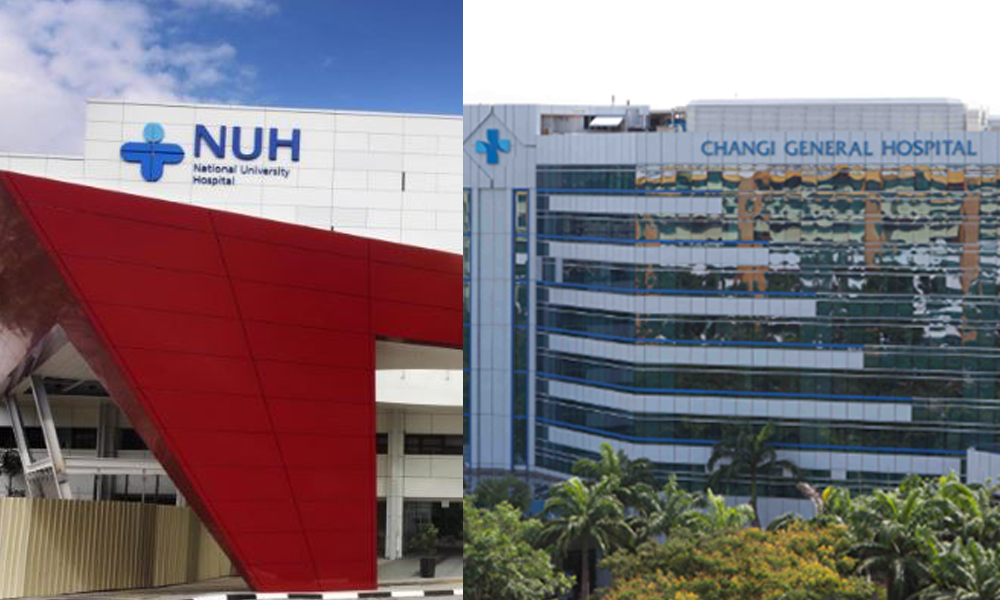 In the first incident, Ian Lee said that his mother’s cataract operation and clinical follow-up in the past year at NUH racked up a whopping S$23,000 bill.

His mother had gone to NUH Eye Centre to seek subsidised treatment after a referral from Ngee Ann Polytechnic, but was told that she would not receive government subsidies.

“NUH told us that my mother had lost her subsidised patient status when she selected a higher-grade lens – which she was advised to, to avoid the need for reading glasses after the operation – and when she elected to choose her own doctor.

Having been referred by a polyclinic for her first visit to NUH, how would my mother know which doctor to choose?”

According to the Health Ministry’s website, patients who do no receive subsidies are typically charged about S$6000 for cataract surgery on one eye and ward fees at public hospitals and centres – not including clinical follow-up.

Patients with subsidy are typically charged about S$1200 for the equivalent. 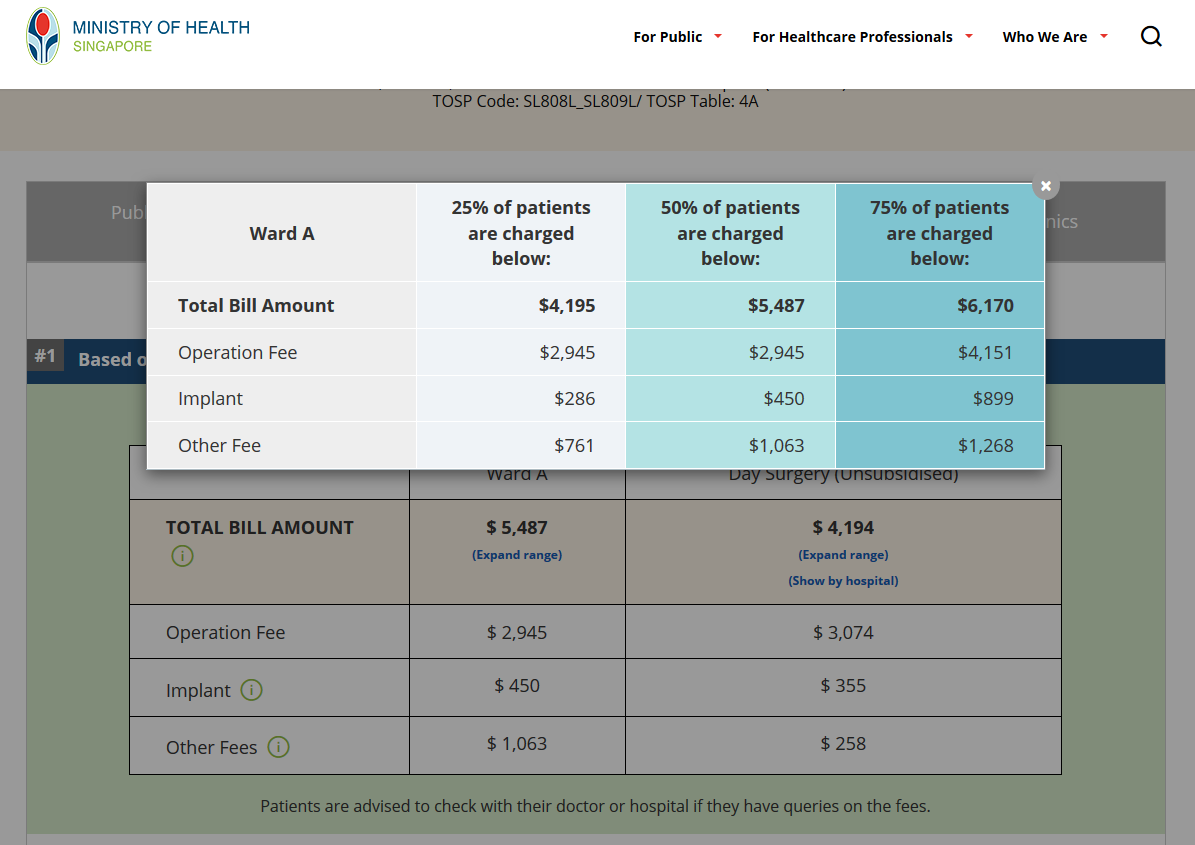 Lee said that NUH told the family that financial counselling had been “adequately conducted” and all consent forms were signed.

However, he said that the family believed the forms signed were routine indemnity forms for the operation.

“My mother would not have knowingly signed forms to exclude herself as a subsidised patient and be treated as a full-paying private patient instead. The estimated costs to be incurred and presented to us did not come close to the full charges paid so far. What was not addressed was how much every subsequent follow-up visit to NUH would cost, and at private patient rates too.”

The family is now in talks with NUH, but Lee says they are “nowhere near any resolution”.

In a separate incident involving CGH, retiree Lim Chuan Poh said that he was quoted S$1450 for a magnetic resonance imaging (MRI) scan to ascertain the severity of a suspected rotator cuff tear.

He said that as the earliest appointment for the MRI scan was in late March, he decided to do the scan at a private clinic instead.

Lim said it he managed to book an immediate appointment and was charged S$600, including GST, for the scan.

“I am puzzled by the difference in charges between CGH and the private imaging clinic I went to. What is the basis for CGH charging so much more for a similar service? My concern is whether, besides the MRI, general hospitals are over-charging patients for other services.”

Lim says that he hopes CGH and the Ministry of Health will look into reviewing healthcare charges.